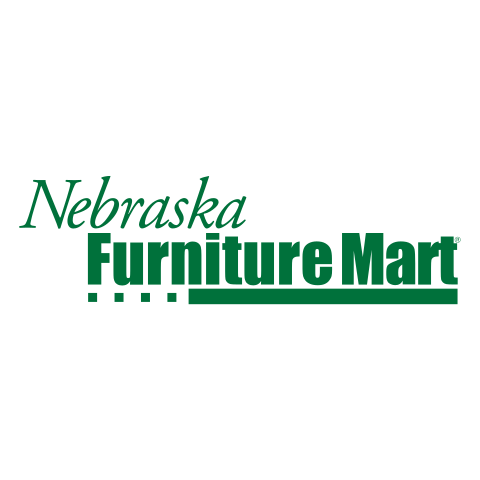 Nebraska furniture mart corporate started in 1937 by Mrs. B at Omaha, Nebraska, US. It became the biggest home furnishing store in North America that sells appliances, electronics, flooring, televisions, mattresses and furniture. In 1983, Mrs. B sold the biggest part of the company shares to Berkshire Hathaway. Nebraska Furniture Mart, Inc. sells and retails home décor and household furnishing products. It operates in Lowa, Nebraska. The company is doing business as NFM, and the headquarters is at 700 S 72nd St Omaha, NE, 68114-4697 united states. The phone number for the company is (402) 397-6100, and the website is www.nfm.com. 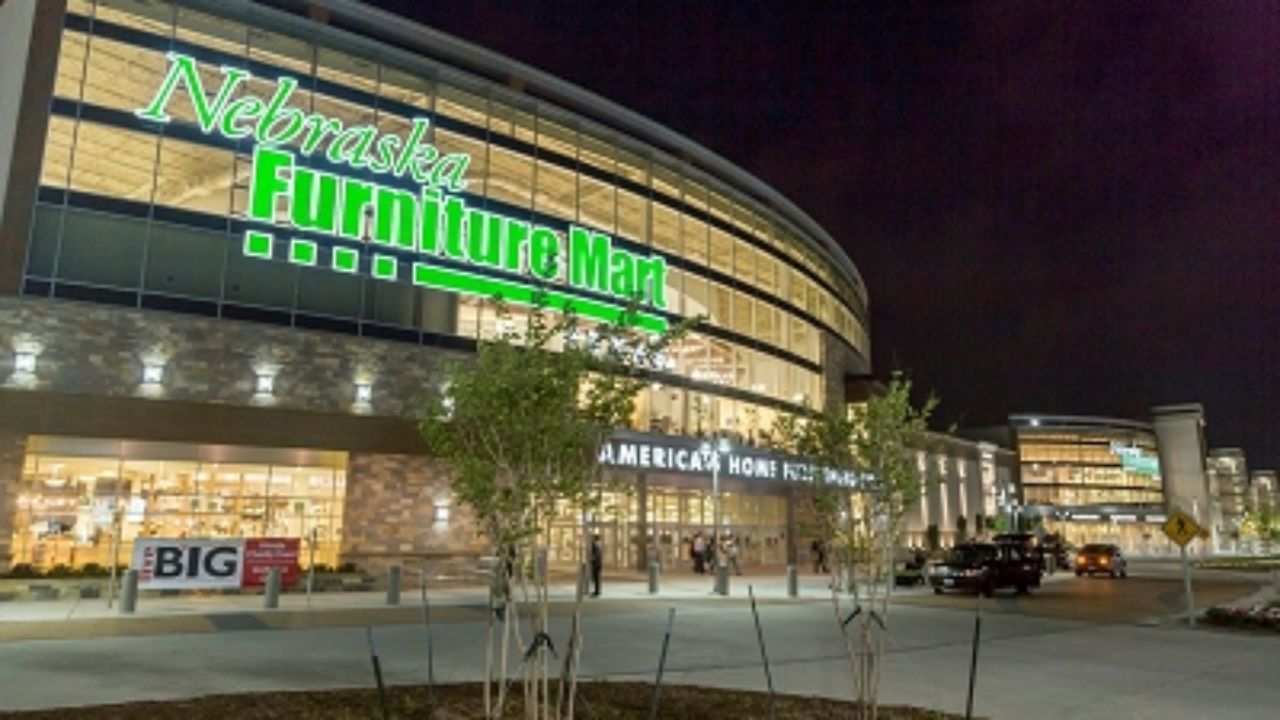