Where is NBTY Corporate office Headquarters

About NBTY, History and Headquarters Information

The primary services provided by the company include allowing customers to have a retail presence in order to purchase various kinds of vitamins and nutritional supplements which are distributed under many third party brands in the USA and internationally, that are manufactured and sold by the company itself. 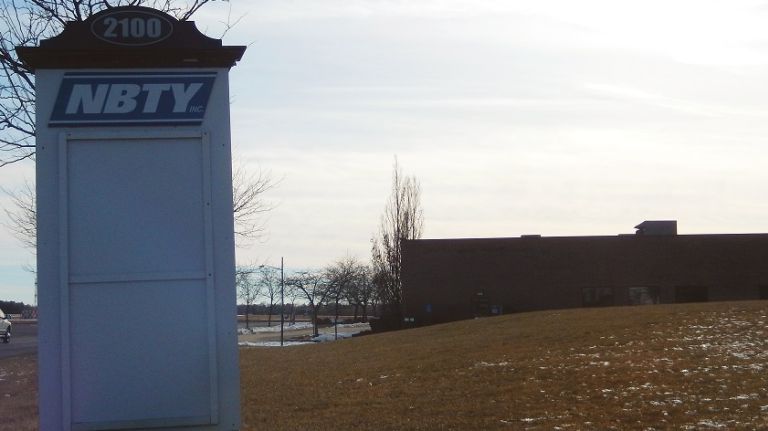 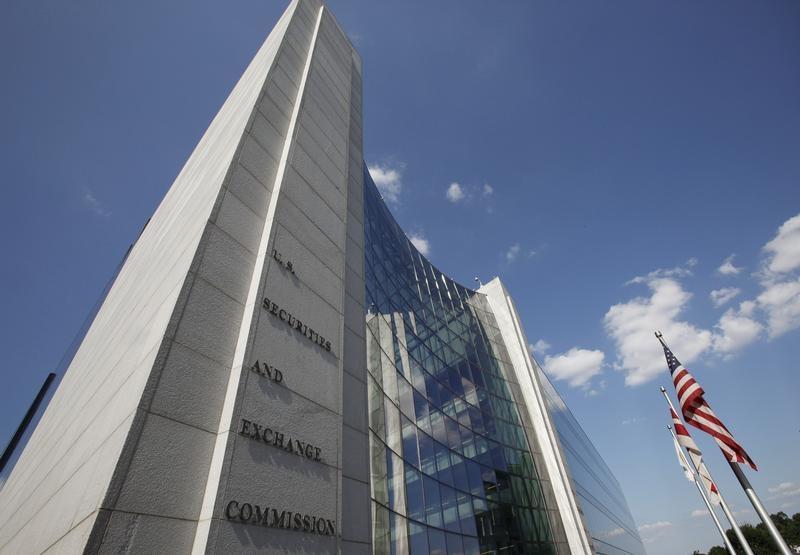