National Weather Service Eastern Region is an American organisation that focuses on providing various kinds of forecasting services related to weather, climate data, water, weather warnings, etcetera, for the protection of property and life of the US citizens. The current director of the organisation is Louis Uccellini. As of the year 2016, the total annual budget of the organisation is more than $1,124 million. The organisation has over 122 local Weather Forecast Offices or WFOs. 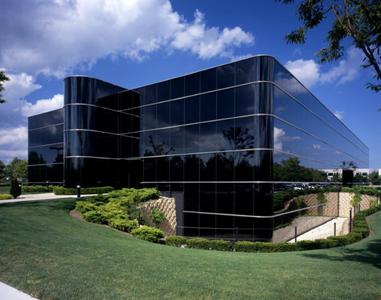