National Oilwell Varco is an American company that focuses on providing various kinds of equipment and components used in oil and gas drilling and production operations, to its customers and clients in the USA. The current CEO of the company is Clay C Williams. As of the year 2017, the total revenue of the company is more than $7.3 billion. Also, the number of employees currently working in the company is more than 37000, as of the year 2018. The company conducts operations in more than 600 locations across six continents, operating through three reporting segments: Rig Technologies, Wellbore Technologies and Completion & Production Solutions.

The primary services provided by the company include allowing customers to obtain various kinds of equipment and components used in oil and gas drilling and production operations, oilfield services, and supply chain integration services to the upstream oil and gas industry, that are manufactured and sold by the company itself. 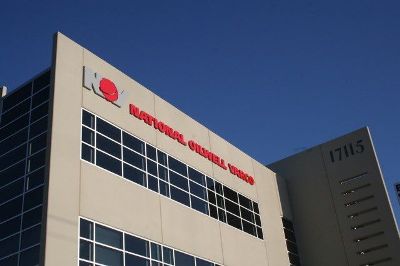 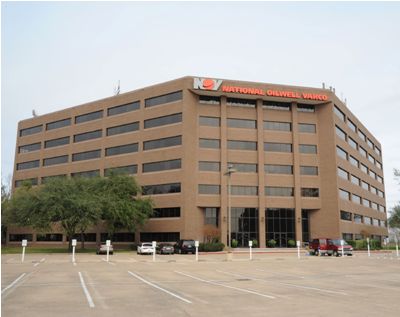