Nasty Gal was founded in the year 2006. The company has been active for almost 13 years now. The founder of the company was Sophia Amoruso. When the founder of the company was a host at the Academy of Art University, she started an eBay store selling various kinds of old clothing and the store was based in San Francisco. The name of the store was inspired by Betty Davis - and was named as Nasty Gal Vintage. The clothing that was sold via the eBay stores were mostly sourced from secondhand stores. The store, in its early days, used only MySpace as its primary mode of communication. In the year 2008, the company moved from selling clothing via its eBay store and started its own website for selling various kinds of clothing. In the year 2009, the company had moved to its first warehouse, which was located in Berkeley, California, USA. Later onwards, it moved to a new 7,500 square foot warehouse in Emeryville, California, USA. Social media has been very important in the growth of the company as a whole.

The primary services provided by the company include allowing customers to have a retail as well as an online platform to purchase various kinds of clothing, apparels, accessories, footwear, etcetera, sold by the company itself. The company mainly focuses on women fashion. 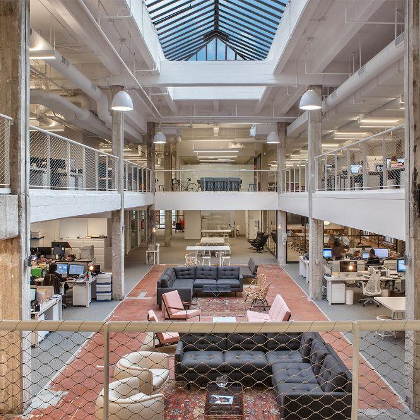 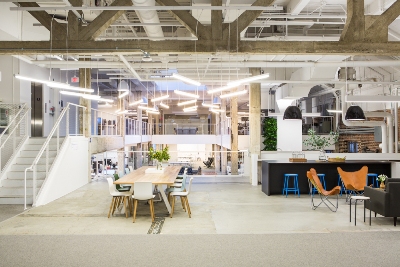