Where Is NASCAR Corporate Office Headquarters

While many persons may be fascinated by the speedy terrain NASCAR has made possible, it is possible that someone out there is seeking a way of contacting the company’s corporate headquarters to clarify certain issues. If you are one of such persons, then you will need the information that we are about to share in this article.

Address: You can find your way to the corporate headquarters or probably send through your letter to the mailing address at 1 Daytona Blvd, Daytona Beach, FL 32114, United States.

Phone Number: You may however prefer to put a call through to an executive at NASCAR corporate headquarters by dialing +1 386-253-0611

Email: Alternatively, you can forward an email to cs_escalations@nascar.com highlighting your concerns therein.

The International Motorsports Center is a 184,500 square feet 8-story building that houses NASCAR headquarters. The building, which was completed in 2009, is an eco-friendly structure with LEED Gold certification. It was built to promote the welfare of the employees having been constructed using materials with recycled constituents and features windows that are coated to regulate the interior temperature in an energy-efficient way. The headquarters also features open workspaces that allow the employees to have a view of the exterior environment. 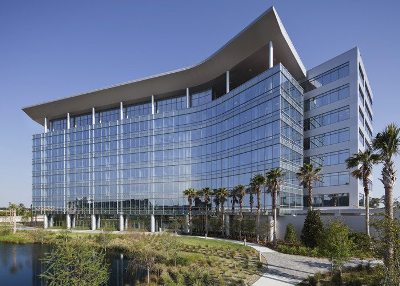 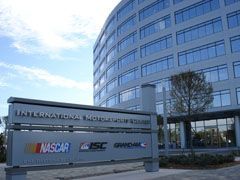 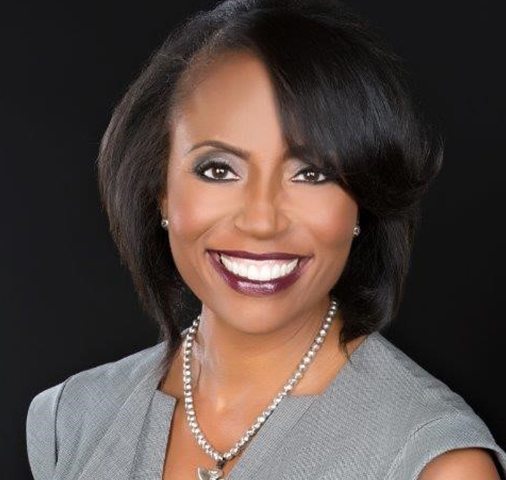 Nichelle Levy manages the legal portfolio at NASCAR ensuring that the company operates within standards that are expected for the smooth running of operations. More so, she provides legal guidance for the digital media department at NASCAR, particularly with regards to digital content licensing, as well as compliance with laws and provisions guiding privacy and advertising. Nichelle assumed this role, in 2012, upon joining NASCAR from Robinson Bradshaw & Hinson where she was on the Entertainment and Intellectual Property Practice team. 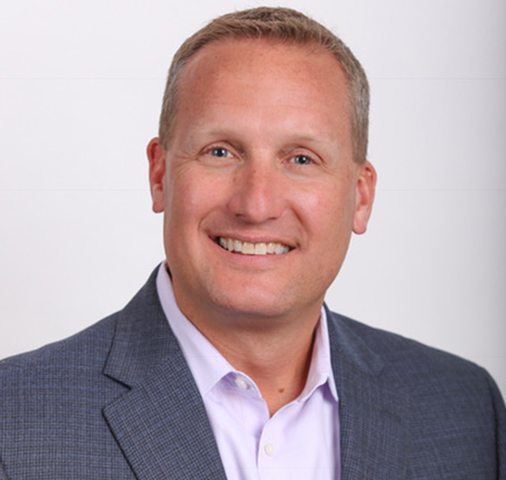 Jeff Gordon’s office is critical to the sustainability of business at NASCAR as he is in charge of developing an integrated system that drives and/or promotes sound partnerships for increased revenue generation and business expansion. Jeff draws from his wealth of knowledge about the sports industry – as he had previously worked with the Chicago Bulls – to help NASCAR gain competitive advantage in the market. 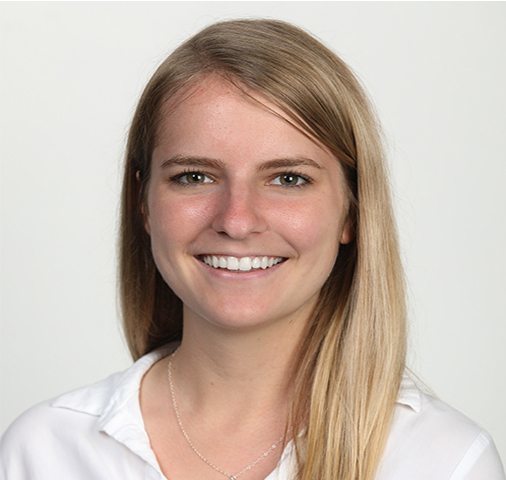 Jennifer Jo Cobb joined IMSA communications department in 2016 and has grown into the position, managing NASCAR social media networks and creating engaging contents to sustain fans’ interest in the sport. Jennifer leverages her public speaking ability to excel in this role. Plus, it is interesting to note that Jennifer has been a professional stock car racing driver for over 12 years now.

NASCAR – National Association for Stock Car Racing, LLC – is a private company that was established by Bill France (Sr.). He worked as a mechanic and relocated to the Dayton Beach area in Florida from Washington in 1935. The racing (fast) cars’ competition which usually takes place around Daytona way back – in the period between the 1920s and 1930s – must have inspired Bill to set up NASCAR. Bill also had some racing stints before the Second World War broke out.

The event that ultimately led to the establishment of NASCAR hinged on the unpleasant treatment meted out to stock car drivers by promoters. As a way of finding a solution to the issue, Bill formed the National Championship Stock Car Circuit (NCSCC) in 1947. Then in February 1948, Bill, with the support of a few drivers, set up NASCAR, with 3 divisions – Modified, Strictly Stock, and Roadster – proposed. The Roadster division was however scrapped while the first race in the Modified division took place on February 15, 1948, with Red Byron winning the race. On the other hand, the first race in the Strictly Stock (which would later be known as the “Grand National”) division took place in June 1949 with Jim Roper being the first-ever winner in the division.

Another notable aspect in NASCAR’s history is its global expansion drive that has seen the organization venturing into countries/continents like Mexico, Canada, and Europe. Again, a host of high-ranking foreign drivers have been finding their way – from other auto racing arms like the Indy racing circuit and Formula One – into NASCAR sanctioned competitions. These crossovers have, no doubt, have boosted the reputation of NASCAR.

NASCAR is a car/truck racing sanctioning body that organizes competitions to see the teams/drivers that have got the best skillsets – in terms of mechanical setup of an automobile, engineering know-how, driving skills and racing strategy adopted. NASCAR is responsible for drawing up the rules for these competitions, and they are also in charge of ticket sales

There are yet other services that NASCAR provides through its subsidiaries. For instance, the NASCAR digital media arm reels out stock car racing programs for the promotion of the sport while the International Speedway Corporation manages the tracks on which NASCAR competitions are held. The NASCAR Technical Institute has also been established to equipped students with knowledge on motorsports programs that are specific to NASCAR, as well as automotive technology programs.