Napa Auto Parts was founded in the year 1925. The company has been active for almost 94 years now. In the year 2013, the parent company had acquired Exego Group - which was a leading automotive parts and accessories distributor in Australia. The company also sells automotive accessories and parts under the Repco name in Australia and New Zealand, but in the year 2017, the company began branding with the NAPA banner, first with a store in Logan City, Queensland, USA. As of the year 2017, the parent company had acquired Alliance Automotive Group - which was a leading European distributor of vehicle parts, tools and workshop equipment as well. The headquarters of the company is based in 5420 Peachtree Industrial Blvd. The name of the place is Norcross, while the name of the state is Georgia, USA. The pin code is 30071.

Napa Auto Parts is an American company that focuses on providing various kinds of automotive parts and accessories, to its customers in the USA. The company currently has a presence over 6000 locations all over the world. It has over 1100 stores under its name with 15000 stores being under the name of its Autocare repair centres. The current CEO of the company is Paul Donahue.

The primary services provided by the company include allowing customers to have a retail presence in order to purchase various kinds of automotive replacement parts, accessories and service items, that are marketed and sold by the company itself. 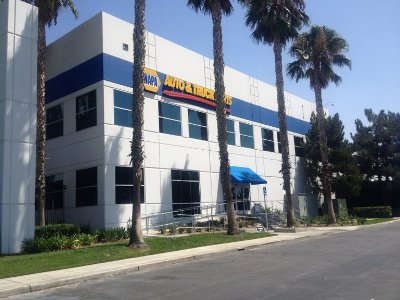 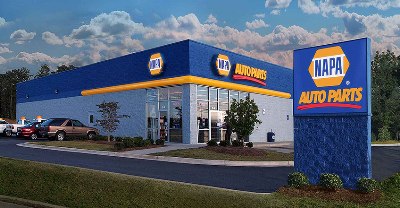