NACCO Industries is an American company that focuses on providing various kinds of coal and other small appliances as well, to its customers in the USA. The current CEO, chairman and president of the company are Alfred M Rankin Jr. As of the year 2011, the total revenue generated by the company is more than $3.3 billion. Also, the number of employees currently working in the company is more than 9300.

The primary services provided by the company include allowing customers to obtain various kinds of mining services, including coal, along with small appliance and speciality retail industries, that are offered by the company itself. 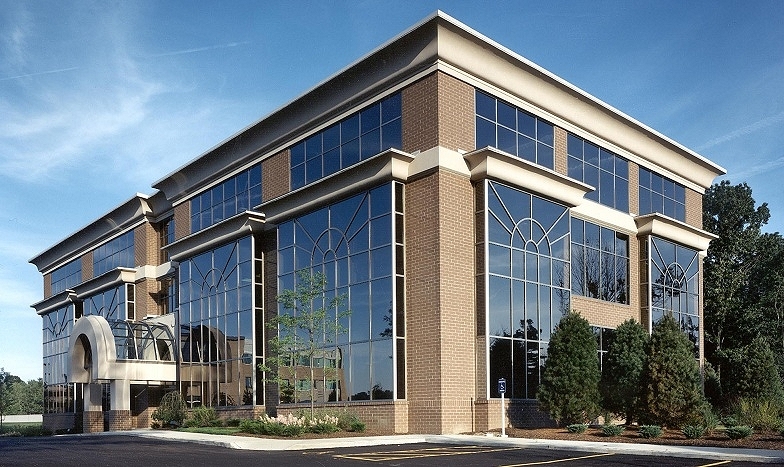