Where is Nabisco Corporate office Headquarters

About Nabisco, History and Headquarters Information

Nabisco was founded in the year 1898. The company has been active for almost 121 years now. The founders of the company were William Moore, Adolphus Green and John G Zeller. The company had opened its first corporate offices as the National Biscuit Company in the world's first skyscraper, known as the Home Insurance Building in the Chicago Loop, in the year 1898. The headquarters of the company is based in 100 Deforest Avenue. The name of the place is East Hanover, while the name of the state is New Jersey, USA. The pin code is 07936.

Nabisco is an American company that focuses on providing various kinds of cookies and snacks, to its customers all around the globe. The company is currently a subsidiary of Mondelez International. The company has a 1800,000 square feet production facility in Chicago, USA and is the largest bakery in the world as well. The company employs more than 1,200 workers and also producing around 320 million pounds of snack foods annually as well. The current CEO of the company is Dirk Van De Put. As of the current date, the number of employees working in the company is more than 26000.

The primary services provided by the company include allowing customers to have a retail presence in order to purchase various kinds of snacks and cookies, that are manufactured, marketed and sold by the company itself. 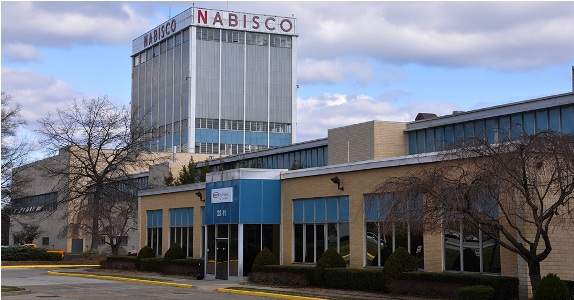 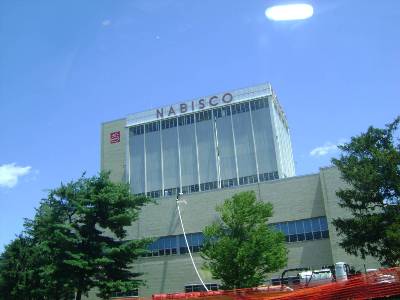