Where is MTV Corporate office Headquarters About MTV, History and Headquarters Information

MTV was founded in the year 1981. The company has been operational for almost 37 years now. The primary purpose of the channel was to air music videos 24 hours a day and also seven days a week. The channel was guided by on-air personalities known as VJs or video jockeys. The company had become a top 40 music station, by the year 1984. The early videos of the channel were mostly promotional videos, during the 1980s. The company also played various types of rock acts during the 1980s as well. In the year 1985, the company was a part of spreading awareness of the AIDS epidemic. During the 1980s, the channel had also broken the 'colour barrier, as in racial discrimination between white people and black people, and therefore started to host black people as hosts or music artists.

In the year 1984, the company had started with the MTV Music Awards ceremony, that was held each year, and music artists were awarded for their accomplishments in the previous year. From the year 1986, the channel started to host various kinds of new special and annual events, like - Isle of MTV, Motel California, SoCal Summer, Shore Thing, Summer in the Keys, etcetera. The same year, the company also started various events for live concert broadcasts, directly to the viewer's TV from the concert venue spot. It also introduced the daily countdown of the best music videos for viewers to watch. Starting in the year 1990, the channel began to credit the directors responsible for shooting the music videos, and therefore the time was coined as the rise of directors, as viewers were able to know their name. During the early to the mid-1990s, the company started to promote alternative rock, which was followed by pop and electronic music. The rock genre songs came back into popularity during the end of the 1990s and the start of the 2000s. The channel also started to show fewer music videos, beginning in the mid-1990s. In the year 2009, the company started with the MTV Unplugged program. The same year, the company also launched a live talk show as well. As of the year 2016, the company had announced that the MTV Unplugged show would start airing again, after a brief moment of not airing. The headquarters of the company is based in 1515 Broadway. The name of the place is New York, while the name of the state is New York, USA. The pin code of the area is 10036.

MTV is an American television company that focuses on providing sources of music and entertainment to the global youth, in around 180 countries all over the world. The channel is currently aired in 1080i HDTV resolution. As of the current date, the channel has almost 90.6 million viewership of the American households, in the USA.

The primary services provided by the company include allowing users or viewers to enjoy various kinds of music-related content and also entertainment content as well, produced by the company itself. The company airs content based on the library of more than 200 youth titles and franchises. 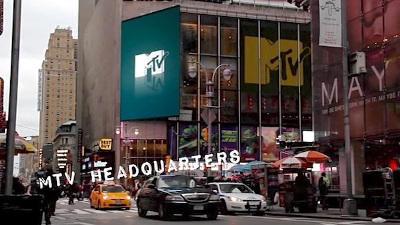 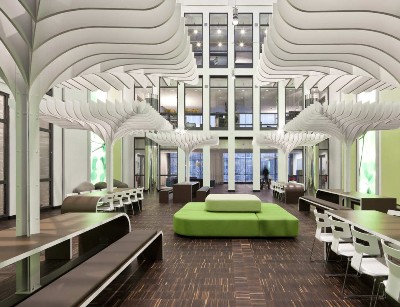