Mr Tire was founded in the year 1970. The company has been active for almost 49 years now. The founder of the company was Joseph Tomarchio Sr. As of the year 2001, the distributor had almost 102 affiliated dealers in 13 states in the USA. The second Mr Tire store was also founded in the year 1970, in Baltimore, Maryland, USA and comprises over 115 locations in Maryland, Virginia, South Carolina, Pennsylvania and Ohio as well. The stores of the company were sold to Monro Muffler Brake in the year 2004 -which was a company with over 700 stores as well. The original executives still operate the chain out of Baltimore, Maryland, USA. Mr Tire was one of the first chains to offer all-inclusive tire pricing, meaning installation is included in their tire price points as well. The headquarters of the company is based in 200 Holleder Parkway. The name of the place is Rochester, while the name of the state is New York, USA. The pin code is 14615.

Mr Tire is an American company that focuses on providing various kinds of tyres to its customers in the USA. The company is controlled by Universal Cooperatives. The current president of the company is Fredric A Tomarchio. As of the current date, the number of employees working in the company is more than 250. 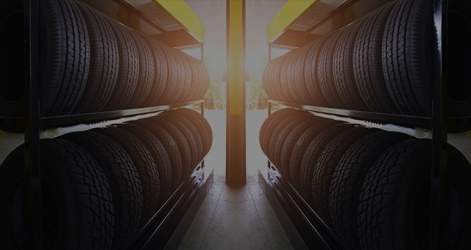 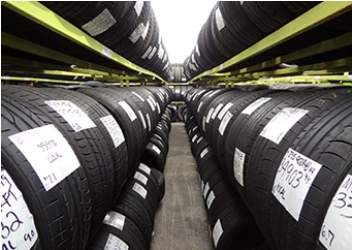