Where is Mozilla Corporate office Headquarters About Mozilla, History and Headquarters Information

Mozilla was founded in the year 1998. The company has been operational for almost 21 years now. In the year 1998, Netscape had made two announcements that Netscape Communicator will be free along with its source code as well. A day later, after the announcement, Mozilla.org was registered by Jamie Zawinski. The name of the company was coined after the original code-name of the Netscape Navigator web-browser -  a combination of Mosaic and Godzilla. The company was initially being aimed to be a technology provider for various companies, who would commercialise their source-code, which included Netscape. Soon later on, Mozilla Foundation was created, and therefore, the Firefox web browser and Thunderbird email client was born.

The company started to develop Firefox web-browser on the Android OS, along with the Firefox OS as well. The company also developed a web-based identity as well, known as Mozilla Persona along with a web store for HTML5 applications. As of the year 2011, the total revenue generated by the company was $163 million. Mozilla realised that almost 85 per cent of the company's income comes from their contract with Google. In the year 2013, the company collaborated with Cisco Systems. The same year, the company also announced that it would be funding the development of non-free video games. As of the year 2017, the company has rebranded its logo from the dinosaur symbol to 'moz://a'. The headquarters of the company is based in 331 East Evelyn Avenue. The name of the place is Mountain View, while the name of the state is California, USA. The pin code of the area is 94041.

Mozilla is an American company that focuses on designing and development of various kinds of software and internet solutions, to its customers and clients. The current CEO and director of the company are Christopher Beard. As of the current date, the company has almost more than 1,000 employees. The company is currently a not-for-profit organisation. As of the current web browser usage statistics, the usage statistics of Mozilla’s Firefox trails behind Google Chrome.

The primary services provided by the company include the development and distribution of various kinds of free software and other Mozilla products, which are in-line with open source standards. The products of the company include the Firefox web browser, the Thunderbird email client, along with the mobile OS named Firefox OS, a bug tracking system known as Bugzilla, an engine layout named Gecko and also a reading service called Pocket. 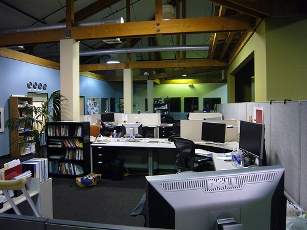 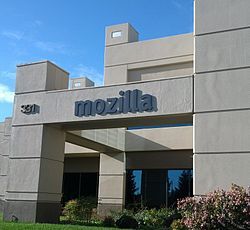