Mouser Electronics is an American company that focuses on providing various kinds of electronic components, to its customers in the USA. The company currently has more than 2700 employees working in it. The current president and CEO of the company are Glenn Smith. The company’s website has products from more than 750 manufacturers and also access to 5 million datasheets as well. 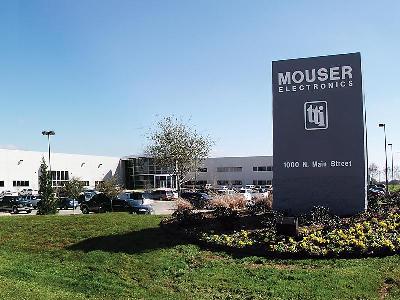 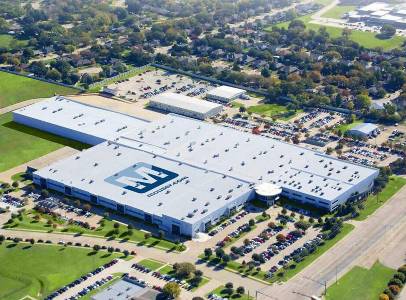