Mountaire Farms is an American company that focuses on providing various kinds of processed chicken to its customers in the USA. The current CEO and president of the company are Ron Cameron. As of the current date, the company has over 7000 employees working in it.

The primary services provided by the company include allowing customers to have a retail presence in order to purchase various kinds of processed chicken, that are produced and sold by the company itself. 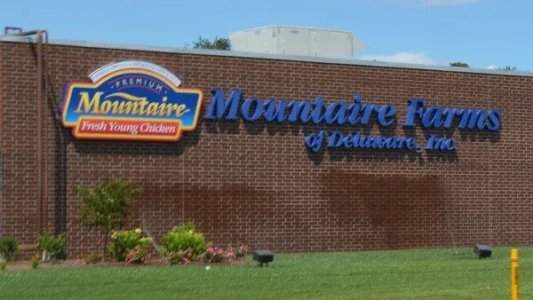 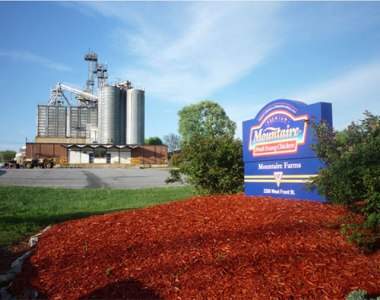