Mountain Mike's Pizza was founded in the year 1978. The company has been active for almost 41 years now. The headquarters of the company is based in 2011 Naglee Avenue. The name of the place is San Jose, while the name of the state is California, USA. The pin code is 95128. 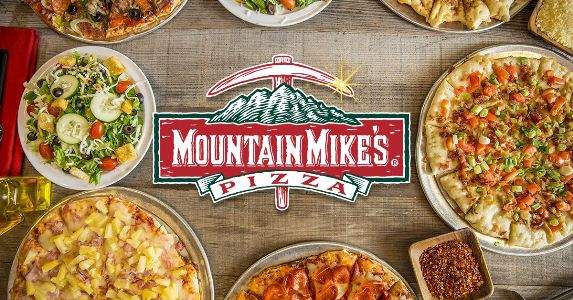