Where is Motorola Corporate office Headquarters About Motorola, History and Headquarters Information

Motorola is an American company that is focused on designing and manufacturing various types of wireless products and services for the mobile and smartphone segment, along with digital communication, information and other entertainment applications as well. As of the year 2013, the total revenue generated by the company is more than $11.8 billion. Also, as o the year 2014, the number of employees working at the company, was more than 40,000. 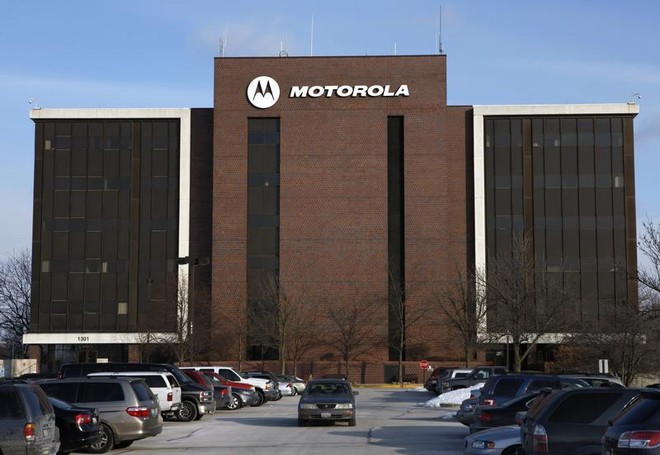 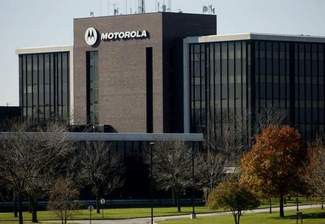