Morgan Stanley was founded in the year 1935. The company has been operational for almost 84 years now. In the year 1935, a USA law was passed that commercial banking business and investment banking business cannot work under a single holding company, and therefore JP Morgan & Co decided to spin off their investment business into a totally new company, known as Morgan Stanley. During the years, from 1951 to 1961, the company was able to manage the AAA rated bonds of the World Bank, which had amounted to almost $50 million. The company had also managed the $300 million debt issue of General Motors, the $231 million stock offering of IBM and even $250 million debt offering of AT&T. In the year 1962, the company had created the first viable computer model for all types of financial analysis.

Morgan Stanley is an American company that focuses on providing various kinds of financial services to its customers and clients, all around the world. The current CEO and chairman of the company are James P Gorman. As of the year 2017, the total revenue generated by the company is more than $37.9 billion. Also, the number of employees working at the company is more than 57,600. The company currently has its offices in around 42 different countries, across the globe. The company is also listed at number 67 in the Fortune 500 companies list, as of the year 2018. 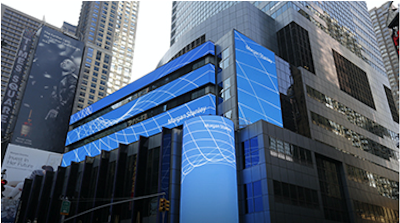 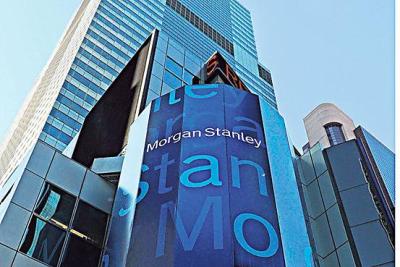