Where is Moosejaw Corporate office Headquarters

About Moosejaw, History and Headquarters Information

The company was founded in the year 1992. The company has been currently active for more than 27 years now. The founders of this company are Robert Wolfe and David Jaffe. The company was initially started by opening its first store in Keego Harbor, Michigan. The main aim of the company was to sell outdoor apparels and gears to its clients and customers. In the year 2011, the company introduced an augmented reality application which allows its users to see the Moosejaw catalogue and also to view images of the models wearing those underwears. In early 2017, the company was purchased by the retailer Walmart for an amount of around $51 million. Headquarters: 32200 N Avis Dr #100, Madison Heights, MI 48071, USA.

Moosejaw is an American company which focuses mainly on providing the best outdoor apparels and gears to its customers and clients. As of 2017, the company had around 350 employees working under it. The company has Robert Wolfe as its current President. In 2014, the revenue generated by the company was about $100 million.

Moosejaw provides its services on a wide range of outdoor apparels and gears which include outdoor recreation gear and clothing for camping, rock climbing, snowboarding and also hiking as well. 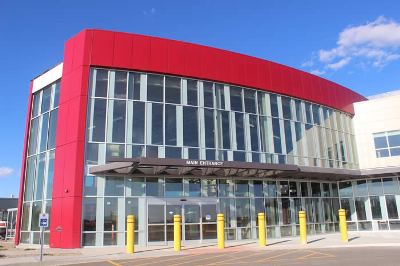 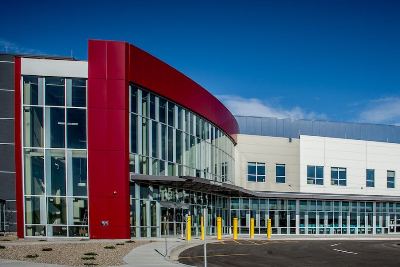