Where is Moog Corporate office Headquarters

About Moog, History and Headquarters Information

The company was founded in the year 1951. The company has been currently active for more than 68 years now. The founder of this company is Bill Moog. The main aim of the company was to design and manufacture motion and fluid controls and also control systems as well for applications in the segments of medical devices, defence, aerospace and industrial. In the year 2005, the company entered into the marine market. In 2009, the company bought the Ethox International stock for an amount of around $15.2 million. The company purchased the In-Space Propulsion business of the American Pacific Corporation from Atlantic Research Corporation in 2012. Headquarters: 164-424 Jamison Rd, East Aurora, NY 14052, USA.

Moog Inc is a company based in America which mainly focuses on providing the best motion and fluid controls and also control systems to its customers and clients. The company has more than 10970 employees working under it. The company has John R. Scannell as its current Chairman and CEO. The current total revenue generated by the company is around $2.497 billion. 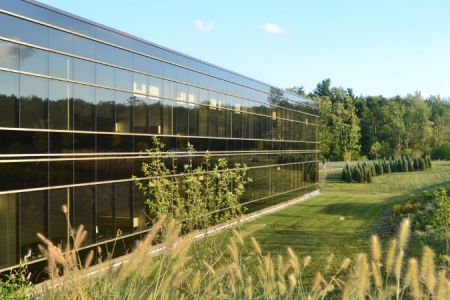