Where is Monsanto Corporate office Headquarters

About Monsanto, History and Headquarters Information

In the year 1968, the company was the first to start the mass production of LED lights. In the year 1982, the company's scientists were the first to modify a plant genetically. Then in the year 1996, the company had purchased Agracetus, which was a biotechnology company, that had been producing transgenic varieties of several types of crops. The company was ranked as the 'Company of the Year', in the Forbes Magazin, as of the year 2009. In the year 2012, the company had acquired Precision Planting, for about $210 million. Precision Planting used to produce computer hardware along with software, which is all designed to enable farmers to increase the production and yield of the crops with more precise planting. In the year 2013, the company had taken over Climate Corp for about $930 million. Climate Corp was a company that used to forecast weather data for farmers. As o the year 2015, the company was the largest supplier of seeds in the world, with a market capture rate of 26 per cent. The following year, the company was sold off to Bayer, for an amount of almost $66 billion. Bayer was sued in the year 2019 and was ordered to pay $2 billion for selling a Monsanto product that caused the development of non-Hodgkin's lymphoma in a couple. The deal was approved by the year 2018. The headquarters of the company is based in 800 N Lindbergh Boulevard. The name of the place is St Louis, while the name of the state is Missouri, USA. The pin code of the area is 63167.

Monsanto is an American company that focuses on the development of agricultural and also chemical biotechnologies and therefore provides various kinds of agricultural products to farmers around the world. The current CEO, president and chairman of the company is Hugh Grant. The company is placed at 199th ranking, in the Fortune 500 companies list, as of the year 2018. The company has more than 30,000 employees, as of the current date. The company markets its products in over 100 different countries, across the globe. 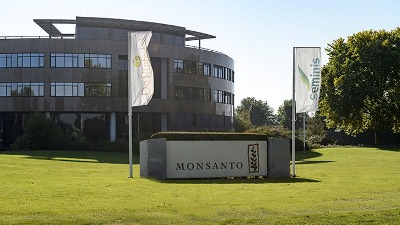 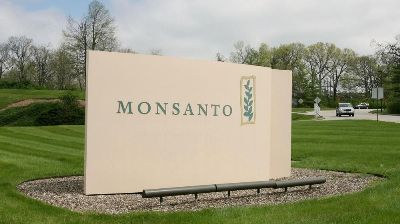