The company was founded in the year 1957. The company has been currently active for more than 62 years now. The founder of this company is Charles J. August. The company was initially started as a franchise of Midas Muffler. The main aim of the company was to provide automotive services to its clients and customers. In the year 1991, the company made its initial public offering. The company acquired all the 205 locations of Speedy Muffler King within the US from Speedy Muffler King Inc. in 1998. The company bought the Car-X trade name and all its franchise rights to 146 locations in the areas of Texas, Illinois, Lowa, Wisconsin and Minnesota in 2015. In 2019, the company acquired around 40 Certified Tire stores in the areas of California. Headquarters: 200 Holleder Pkwy, Rochester, NY 14615, USA.

Monro Muffler Brake is an American company which focuses mainly on providing the best automotive services to its customers and clients. As of 2015, the company had more than 6150 employees working under it. The company has Brett T. Ponton as its current CEO, President and Director. In 2015, the revenue generated by the company was around $894 million.

Monro Muffler Brake provides its services on a wide range of automotive facilities which include steering, wheel alignment, brakes, suspension, mufflers and exhaust systems and also drive train as well. 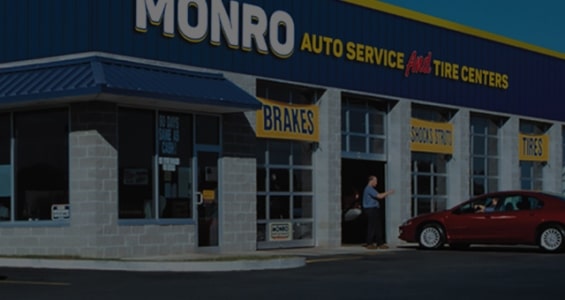 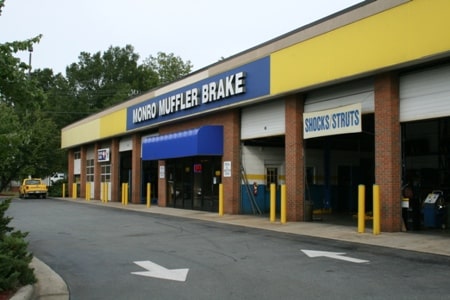