Money Mart is an American company which focuses mainly on providing the best financial services to its customers and clients. The company has around 6300 employees working under it. As of 2012, the revenue generated by the company was about $995 million. 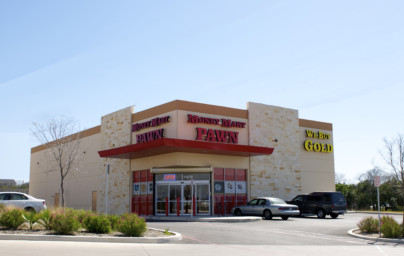 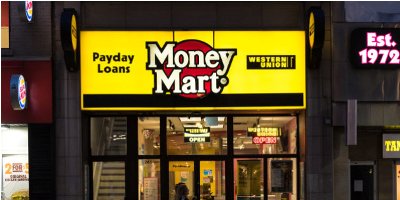