James L Kraft had started a wholesale door to door cheese business in Chicago, USA, in the year 1903. Then in the year 1909, he was joined by his four brothers to form the JL Kraft and Brothers Company. By the year 1914, the company was selling 31 varieties of cheese around in the USA and opened a cheese factory in Illinois, USA, as well. In the year 1915, the company had invented a pasteurized cheese that did not need refrigeration. As of the year 1924, the company changed its name to Kraft Cheese Company and had become a limited public entity on the New York Stock Exchange as well, in the same year too. In the year 1930, when the National Dairy Company had bought out Kraft, it had almost forty per cent of the cheese market in the USA and was also the third-largest company in the country too. Then in the year 1969, the National Dairy changed its name to Kraftco Corporation, by the year 1974, the name was again changed to Kraft Incorporated. These changes had reflected the changes in the company as well, where the focus was more on cheese than other dairy products and the original Kraft products continued to sell well too. In the year 1980, Kraft had merged with Dart Industries - who was the maker of Duracell batteries and also Tupperware, among others as well. During the year 1988, Phillip Morris had purchased Kraft for almost $12.9 billion. The following year, the company had merged with Philip Morris General Foods, in order to make the new company, named as Kraft General Foods. Finally, in the year 2009, the company had bought the British confectionery named Cadbury for almost $19.5 billion. Finally, Mondelez Internation was spun-off from its parent company in the year 2012. The headquarters of the company is based in Three Parkway North. The name of the place is Deerfield, while the name of the state is Illinois, USA. The pin code of the area is 60015. 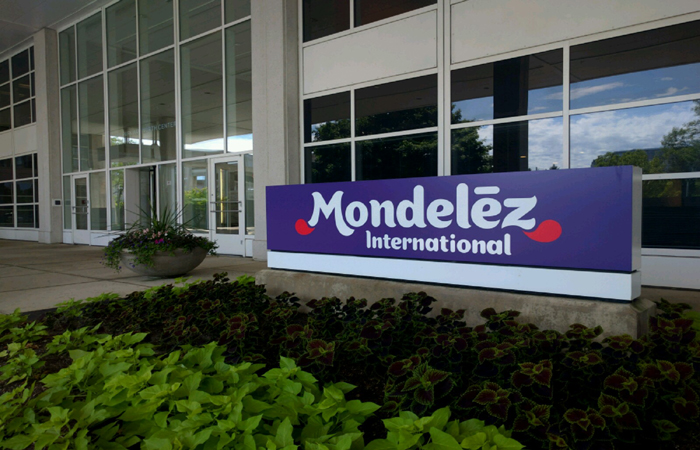 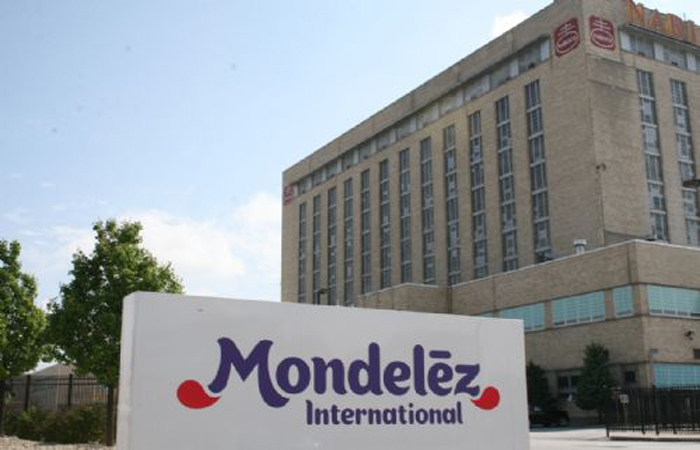