The company was founded in the year 1980. The company has been currently active for more than 39 years now. The founder of this company is Dr C. David Molina. The company was initially started by opening its first clinic in Wilmington, California. The main aim of the company was to provide managed health care services to its clients and customers. In the year 1985, the company became a health maintenance organisation. In 2006, the company entered the Medicare market. Recently, the Health Plan segment of the company serves around 2 million people. Headquarters: 200 Oceangate #100, Long Beach, CA 90802, USA.

Molina Healthcare is an American company which focuses mainly on providing the best health plans to its customers and clients. As of December 2017, the company had around 20000 employees working under it. The company has Joseph Michael Zubretsky as its current President, CEO and Director. In 2017, the revenue generated by the company was around $19.8 billion.

Molina Healthcare provides its services on a wide range of health insurances, which include Medicaid managed care and also managed care as well. 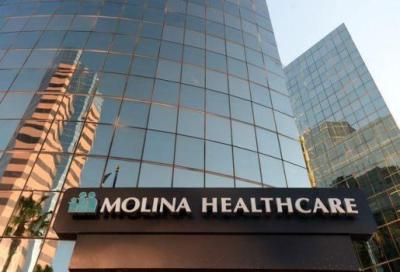 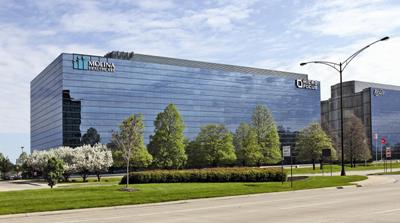