Molex Inc is an American company which mainly focuses on providing the best electrical, electronic and fibre optic interconnection systems to its clients and customers. The company has 36000 employees working under it. The company currently has Martin P. Slark as its CEO, K. Travis George as its CFO and also Joseph William Nelligan Jr. as its COO. As of 2013, the revenue generated by the company was around $3.6 billion. 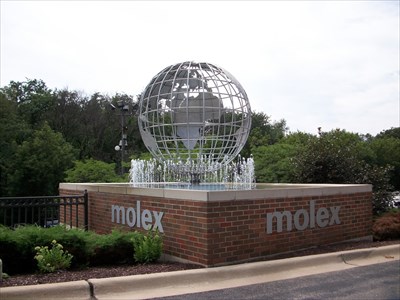 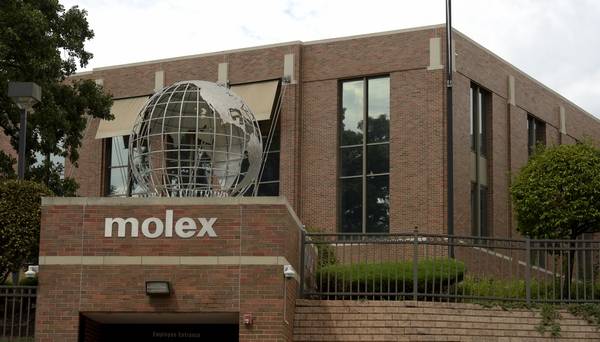