The company was founded in the year 2000. The company has been operational for more than 19 years now. The founder of this company is H. Martin Sprock III. The company was initially started in Atlanta, Georgia. In the year 2007, Moe’s Southwest Grill was acquired by a company known as Focus Brands. In the 2016 HarrisPoll Survey, the company was voted as the Best Fast-Casual Mexican Restaurant of that particular year. Headquarters: 2915 Peachtree Rd, Atlanta, GA 30305, USA.

Moe’s Southwest Grill is an American company which mainly focuses on providing the best fast food to its customers. The company has more than 700 employees working under it. The company has Bruce Schroder as its current President. The company currently has around 680 locations under its operations in the areas of  Russia, Jamaica, Turkey, Costa Rica and many other more countries. 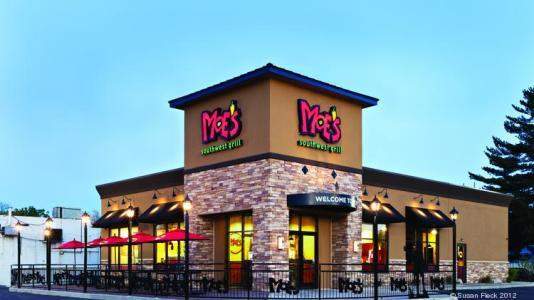 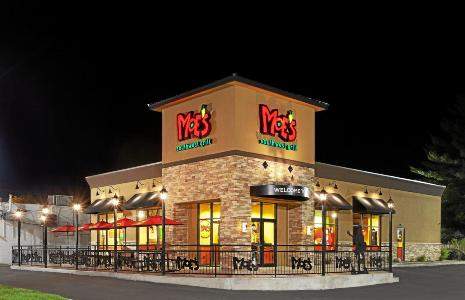