MTG was formed out of the media holdings of investment company Kinnevik, which in 1997 was distributed to the company stockholders. This company is headquartered in Stockholm, Sweden. TV3 was introduced in Sweden in 1987. By 1994, TV4 becomes the largest channel in Sweden. The viewers count increased from 1.2 million at launch to 3.4 million by the end of 1988. 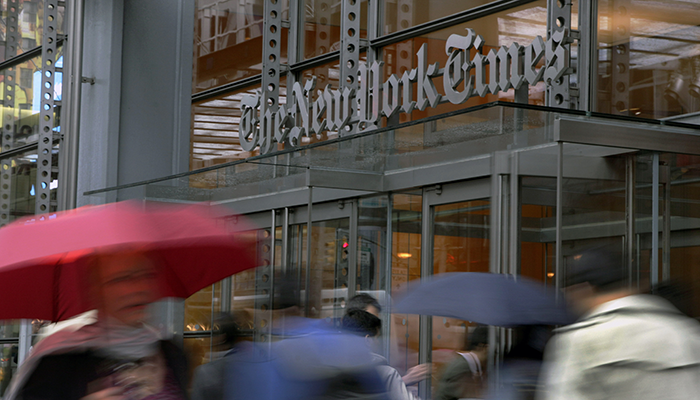 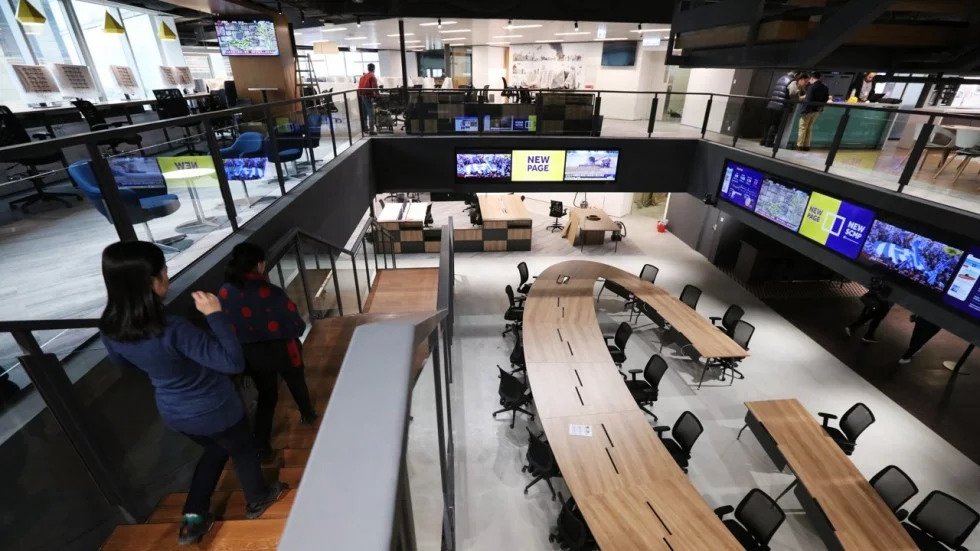