Modell’s Sporting Goods is a company based in America which focuses mainly on providing the best sporting goods to its clients and customers. The company has more than 1500 employees working under it. The company currently has Mitchell Modell as its Chief Executive Officer and also Eric Spiel as its Chief Financial Officer. As of 2015, the revenue generated by the company was around $765 million. 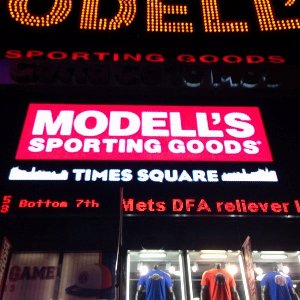 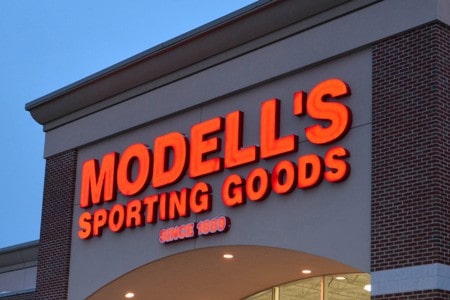