Where is Modcloth Corporate office Headquarters

About Modcloth, History and Headquarters Information

In the year 2015, the company had appointed Matthew A Kaness, as the company's CEO, president and also the director as well. The same year, the company had also launched its first namesake label, which was a part of monthly collections, starting that year only. The company had quickly become a multi-channel retailer, and it opened its first Fit Shop in Los Angeles, followed by another store in San Francisco, USA. The shops of the company sell a lot of curated collections of the company, which includes accessories, clothing and also home decor as well. The company also uses its retail stores to promote its online and social media services as well, which includes Style Gallery and Fit For Me. In the year 2012, the company had collaborated with The Princess Project, in order to donate a dress to the non-profit organisation, for every dress that is purchased from its Fancy Frocks collection. The company had also opened up its stores in other cities as well, in the year 2016. The cities included Washington, Austin, Portland, Pittsburg and even Denver. Then in the year 2017, the company was taken over by Jet.com, which is a subsidiary of Walmart. The total acquisition amount was almost $75 million. The company currently has plans to open up new stores in Los Angeles and New York, by the year 2018. The headquarters of the company is based at 115 Sansome Street. The name of the place is San Francisco, while the name of the state is California, USA. The area pin code is 94104.

ModCloth is an American company that focuses on the manufacturing and selling of various kinds of clothes and accessories, along with home decor items as well, via its e-commerce website, in order to create an engaging shopping experience for its customers. The current CEO of the company is Antonio L Nieves. As of the year 2014, the overall revenue generated by the company is more than $150 million. The total number of employees working at the company, as of the current date, is more than 350. The company has a lot of sub-brands such as Fit For Me, Style Gallery, Make The Cut and Be The Buyer.

The primary services provided by the company include allowing customers to have an online platform to purchase various kinds of apparels, clothing and accessories items, along with decorating items for homes as well - which are all manufactured and marketed by the company itself. The company mainly focuses on selling indie and vintage designed clothing options for women. 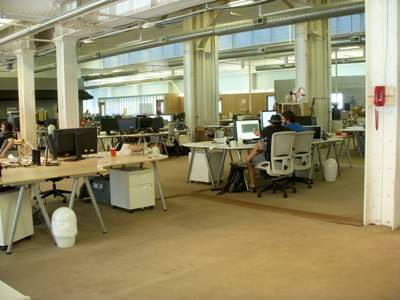 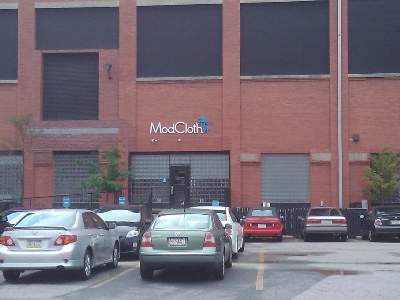