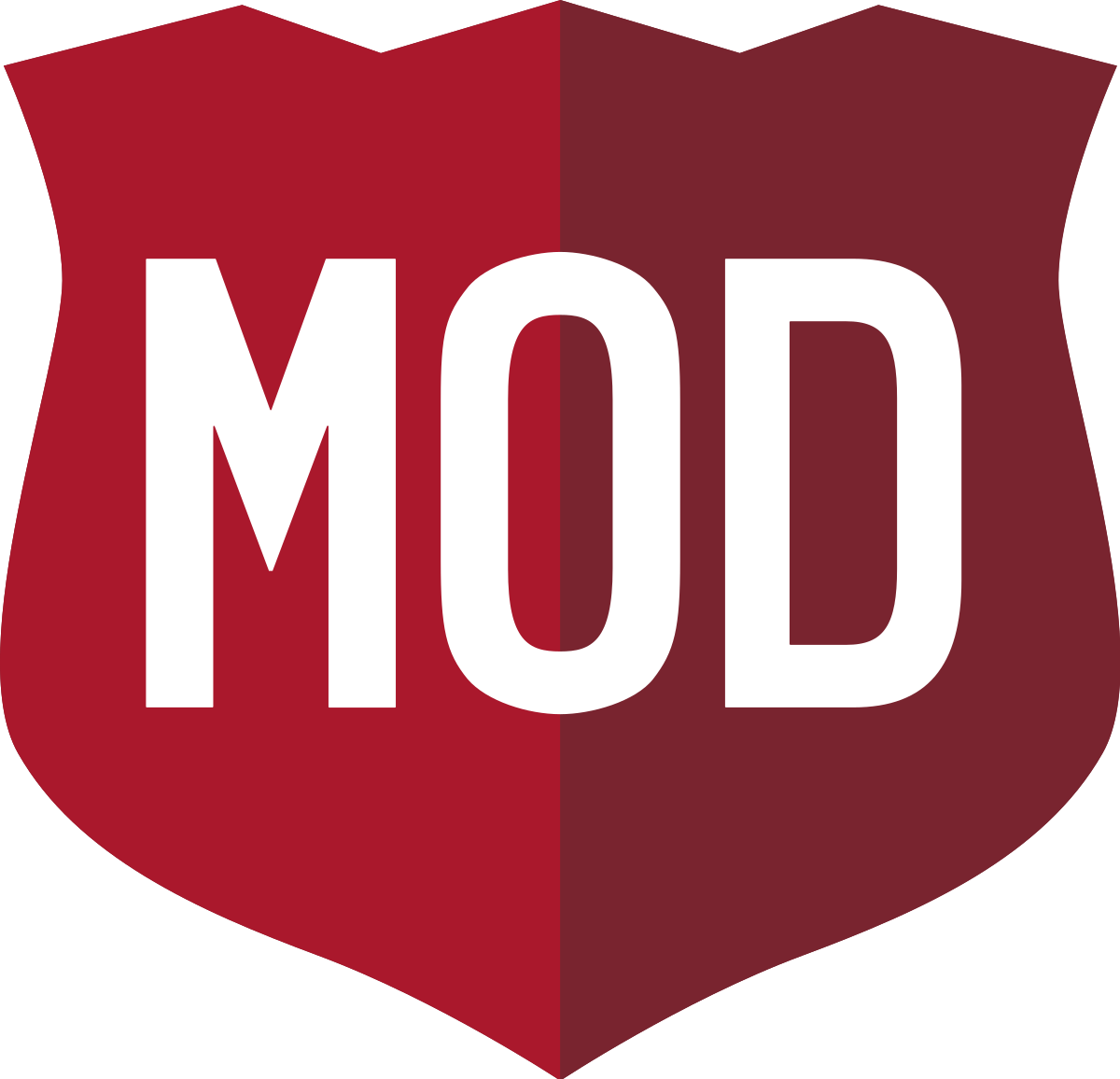 Mod pizza is widely known today because of its many locations around the world. It was first invented in 2008 and bases its headquarters in Bellevue Washington however there are now over 500 stations of Mod pizza that you could visit around the United States. The company founders are Scott svenson, Ally svenson and James Markham.

Its main focus other than customer satisfaction through the pizza sold id to pay living wages to their employees thereby creating income opportunities for communities as a way of giving back. From its increasing operations for the past 13 years, the company earns a revenue of about $398 million with numerous employees to show for it. 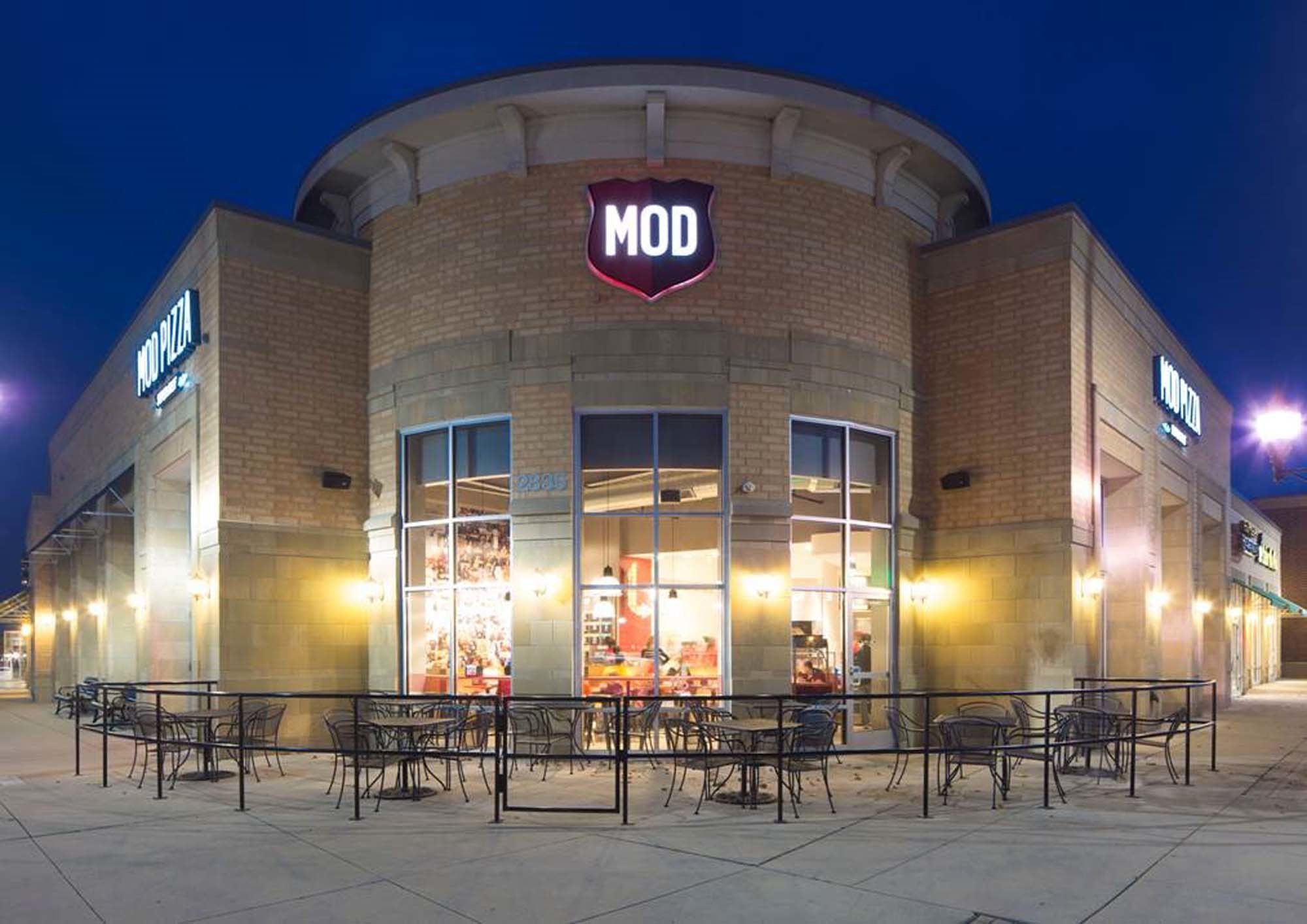 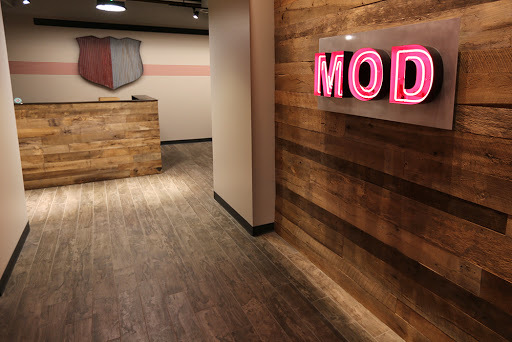