Mobile Mini Inc. is an American company which focuses mainly on providing the best welded steel cargo containers. The company has more than 1900 employees working under it. The company currently has Erik Olsson B.Sc. as its President, CEO and Director, Van A. Welch CPA as its Executive VP and CFO and also Kelly Williams as its Executive VP and COO. 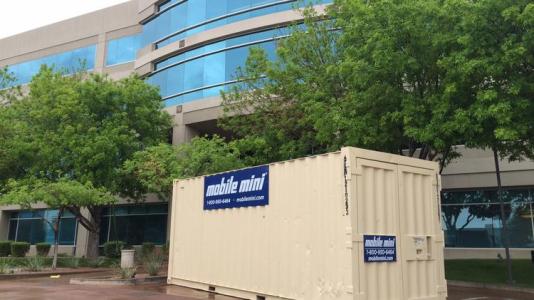 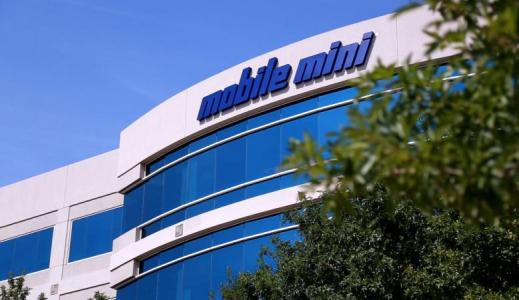