Where is Miltope Corporate office Headquarters

About Miltope, History and Headquarters Information

The company was founded in the year 1975. The company has been operational for more than 44 years now. The main aim of the company was to manufacture computer peripheral equipment and computers. Its products are used for commercial, military and industrial applications. In the year 2003, the company was purchased by Vision Technologies Kinetics, Inc. Headquarters: 3800 Richardson Rd, Hope Hull, AL 36043, USA.

Miltope Group Inc is a company based in America which mainly focuses on providing the best computers and peripheral computer equipment to its clients and customers. The company has around 240 employees working under it. The company has John F. Haley as its current President and Chief Executive Officer. 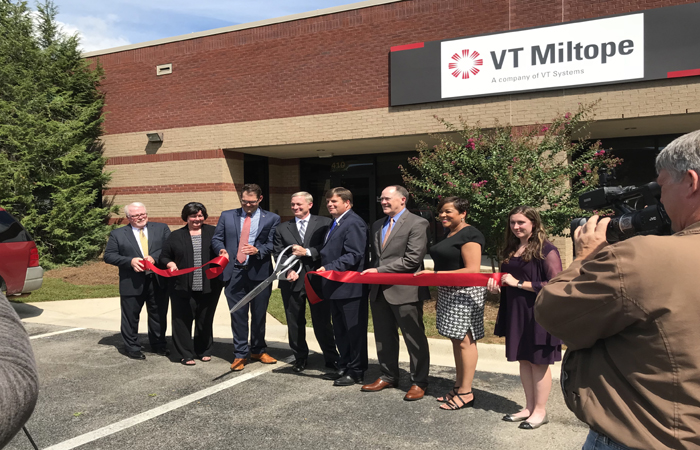