Where is MidwayUSA Corporate office Headquarters

About MidwayUSA, History and Headquarters Information

The company was founded in the year 1977. The company has been operational for more than 42 years now. The founders of this company are Larry Potterfield and Jerry Potterfield. The company was initially started in Columbia, Missouri. In the year 1977, the mail-order division of the company was started modestly with an offering of 8mm Japanese pistol ammunition and also the ammunition of 25 Remington rifle which were all handmade. In 1980, the company received its first shipment of a total production run of around 500000 rounds of 8mm Nambu brass which were produced by the B.E.L.L. Labs of Chicago. In April 1988, the name MidwayUSA was adopted by the company as a dba. In the year 1987, the company expanded its product line by adding other reloading products in which the first one was Lee Precision. The company became an online retailer, in 2014, moving away from the master catalogue and all of its mail orders. Headquarters: 5875 W Van Horn Tavern Rd, Columbia, MO 65203, USA.

Midway USA is a company based in America which focuses mainly on providing the best sporting goods to its customers and clients. The company has less than 500 employees working under it. The company currently has Larry W. Potterfield as its CEO and also Matt Fleming as its President.

Midway USA provides its services on a wide range of sporting goods which include camping, shooting and also hunting equipment as well. 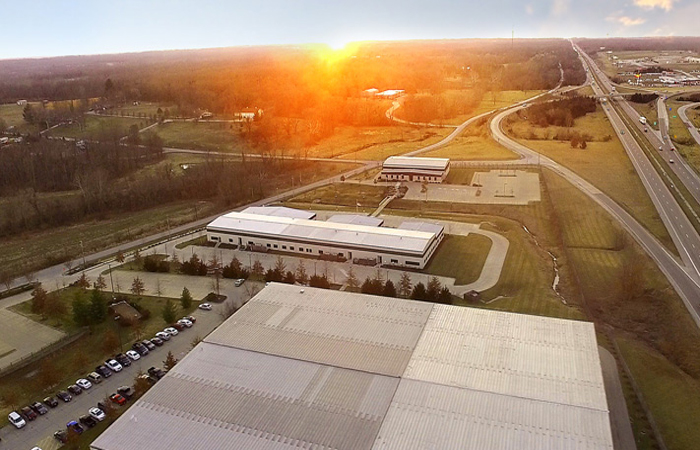 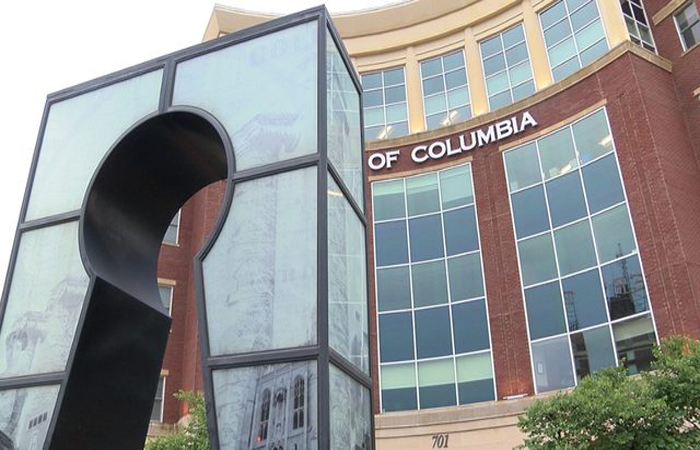