Where is Midas Corporate office Headquarters

About Midas, History and Headquarters Information

The company was founded in the year 1956. The company has been currently active for more than 63 years now. The founder of this company is Nate H. Sherman. The company was initially started by opening its first store in Macon, Georgia. The company had around 426 locations by 1966. In the year 1972, the company was bought by IC Industries and renamed itself to Whitman Corporation. Besides mufflers, Midas also began to provide brake services to its customers in 1979. In 2012, Midas was acquired by the TBC Corporation and was taken as a private company. Currently, Midas has around 2500 locations across the whole world. Headquarters: 4280 Professional Center Drive, Palm Beach Gardens, FL 33410, USA.

Midas is an American company which mainly focuses on providing the best automotive services to its clients and customers. The company has around 1000 employees working under it. The company has Alan Feldman as its current President and CEO. As of 2011, the revenue generated by the company was around $183.6 million.

Midas provides its services on various types of automotive services which include suspension, tires, brake services, batteries, exhaust, air conditioning and many other types of maintenance services as well. 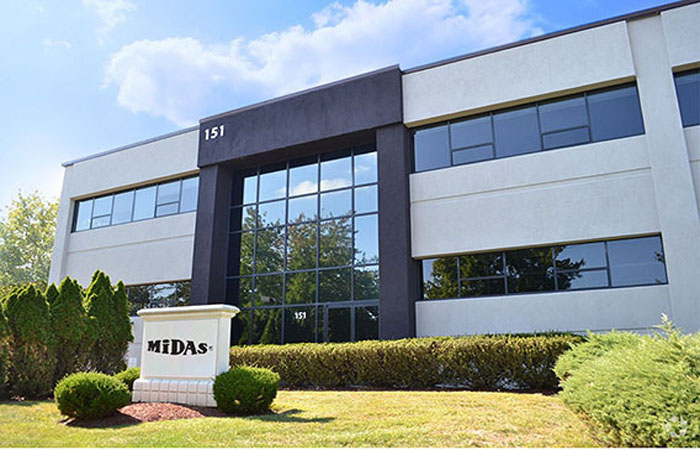 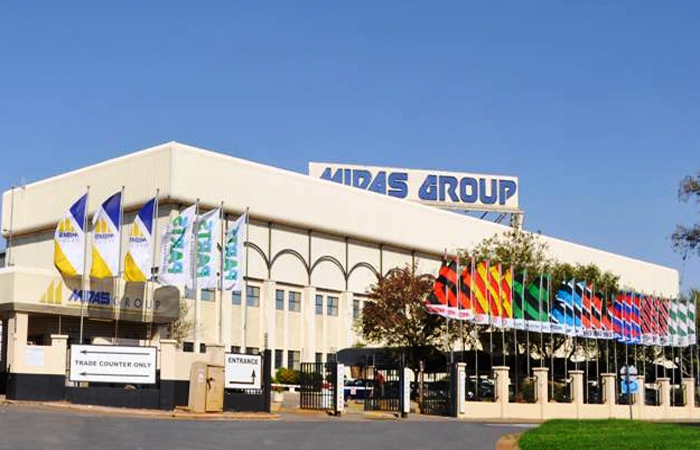