The company was founded in the year 1989. The company has been operational for more than 30 years now. The founder of this company is the General Instrument. The company was started when General Instrument spun off its division of microelectronics as a wholly owned subsidiary company. The company became a publicly traded company in 1993. In 2009, the company established the nanoWatt XLP Microcontrollers which it claimed to be the world’s lowest sleep current. In the year 2010, the company bought Silicon Storage Technology. The company purchased Standard Microsystems Corporation in 2012. In early 2016, the company acquired Atmel for an amount of around $3.56 billion. Recently in 2018, Microchip bought Microsemi Corporation. Headquarters: 2355 W Chandler Blvd, Chandler, AZ 85224, USA.

Microchip Technology is a company based in America which focuses mainly on providing the best semiconductor items for several embedded control applications across the whole world. As of 2018, the company had around 14234 employees working under it. The company has Steve Sanghi as its current Chairman and CEO. In the year 2018, the revenue generated by the company was around $3.981 billion. 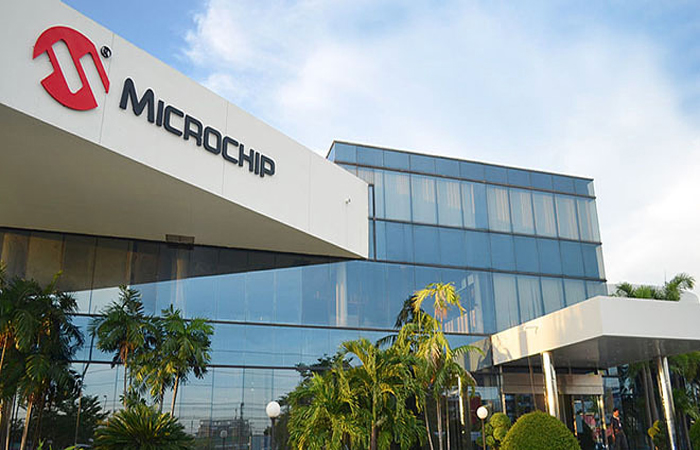 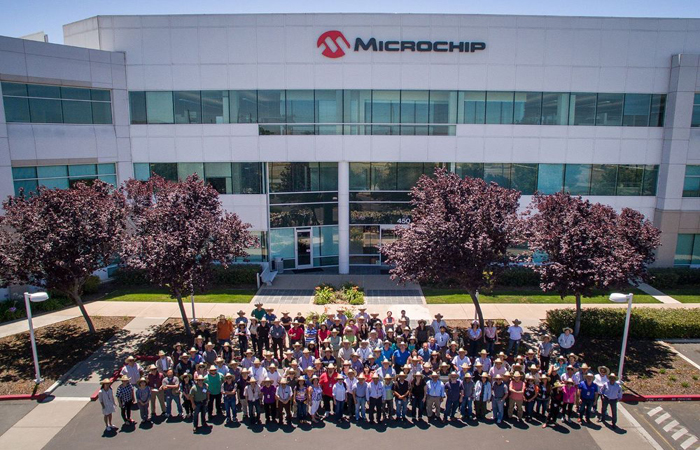