The company was founded in the year 1986. The company has been operational for more than 33 years now. The founder of this company is Kirk Kerkorian. The company was initially started as Grand Name Co. which operated as a subsidiary company of Kerkorian's Tracinda Corporation. The company renamed itself to MGM Grand, Inc in the following year. The company began its operations as MGM Mirage in 2000. In 2009, MGM Resorts formed Diaoyutai MGM Hospitality, which was a joint venture with Diaoyutai State Guesthouse of China. In the year 2010, the company changed its name to its present one. In 2014, the company acquired all the naming rights for a new baseball stadium in the areas of Biloxi which resulted in MGM Park. Headquarters: 3260 Industrial Rd, Las Vegas, NV 89109, USA.

MGM Resorts is a company based in America which mainly focuses on providing the best hospitality facilities to its customers. As of 2018, the company had around 77000 employees working under it. The company has James Murren as its current Chairman and CEO. In the year 2013, the revenue generated by the company was around $9.8 billion.

MGM Resorts provides its services on various types of hospitality facilities, which include hotels, resorts, casinos and also entertainment as well. 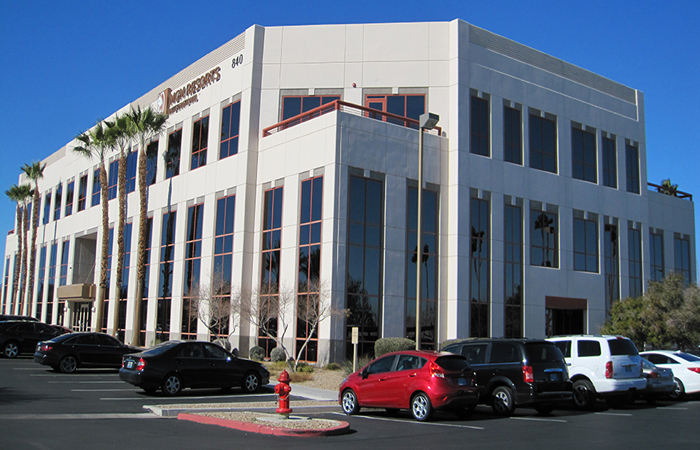 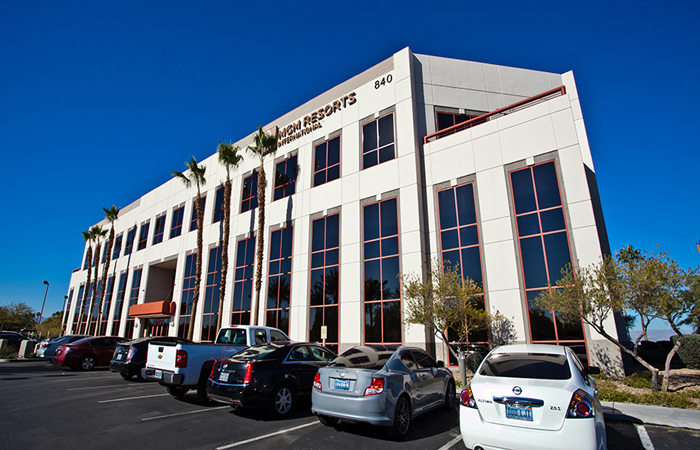