Where is MeUndies Corporate office Headquarters

About MeUndies, History and Headquarters Information

MeUndies is an American company which focuses mainly on providing the best underwear and apparel for both men and women to its customers and clients. The company has around 200 employees working under it. The company currently has Bryan Lalezarian as its CEO, Tom Dare as its COO and also Jonathan Shokrian as its CFO.

MeUndies provides its services on a wide range of underwear for both men and women, which includes socks, loungewear, bras, bikinis, etcetera. 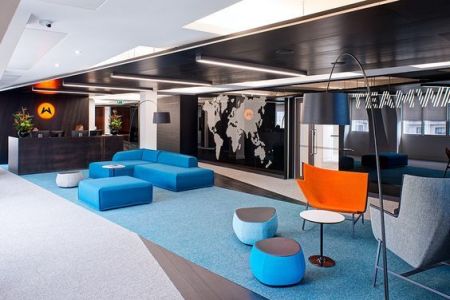 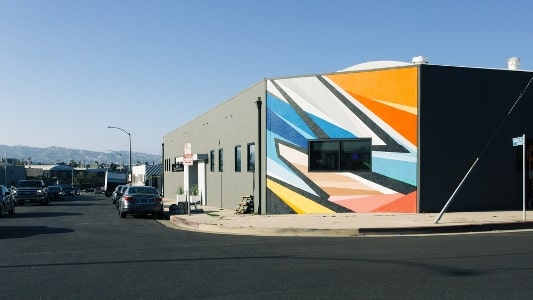