The company was founded in the year 1945. The company has been currently active for more than 74 years now. The founder of this company is Erhard Mettler. The company expanded its product line with the acquisition of balance manufacturer Microwa AG and the introduction of its automated titration systems. In 1980, the company was purchased by Ciba-Geigy AG. In the year 1989, Reliance Electric sold its Toledo Scale division to Ciba-Geigy AG which was then merged with the Mettler Instruments. The company was officially introduced as Mettler Toledo, Inc in 1992. Around 1996-1997, the company was acquired by the New York-based AEA Investors Inc. In 2001, the company bought the Rainin Instrument, LLC which now operates as a wholly owned subsidiary company of Mettler Toledo. Headquarters: 1900 Polaris Pkwy, Columbus, OH 43240, USA.

Mettler Toledo is an American company which focuses mainly on providing the best industrial equipment to its clients and customers. As of 2016, the company had around 14200 employees working under it. The company has Olivier A. Filliol as its current President and CEO. In the year 2018, the revenue generated by the company was around $2936 million. 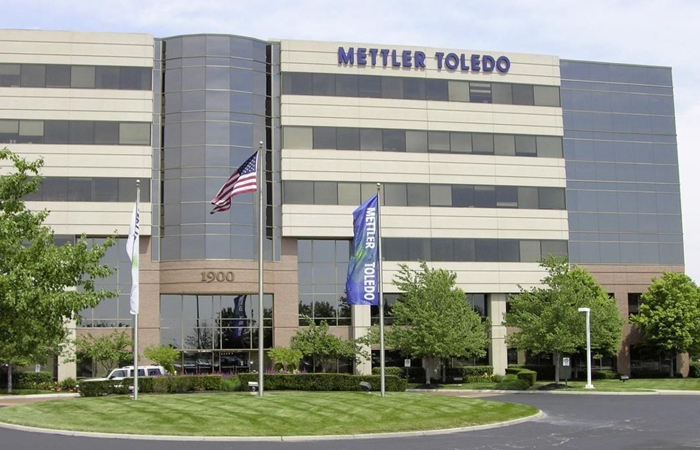 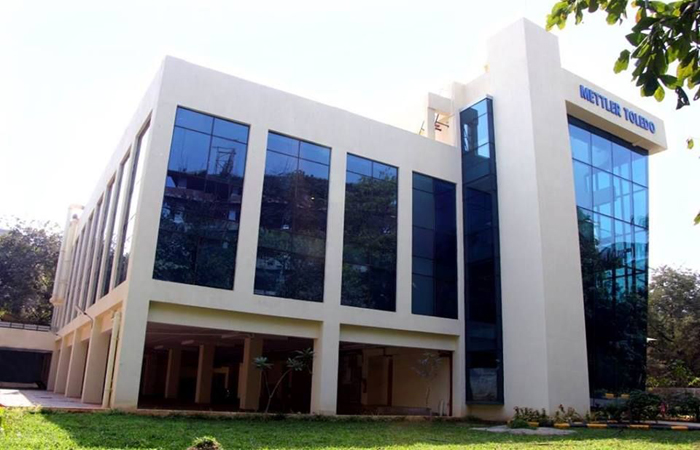