Where is Metlife Corporate office Headquarters

About Metlife, History and Headquarters Information

In the year 2005, the company had acquired Travelers Life and Annuity. This was followed by the taking over of American Life Insurance Company or Alico from AIG, for an amount of almost $15.5 billion. The following year, the company exited its banking business by selling off the MetLife Bank to GE Capital. In the year 2012, the company had to pay a fine of $3.2 million, after the Federal Reserve charged the company as it used unsafe and unsound practices in handling its own mortgage servicing and also foreclosure operations as well. In 2014 again, the company had to pay a fine of $23 million in order to settle multiple lawsuits regarding junk fax operations. Then in the year 2015, the company was ranked number one on Fortune Magazine stating that it was the world's most admired company. The same year, the company also had to pay almost $123.5 million to the United States Department of Justice, because of various mortgage allegations. As of the year 2017, the company planned to open a third office building in Cary, North Carolina, USA, o around 255,000 square feet. The headquarters of the company is based in 200 Park Avenue. The name of the place is New York, while the name of the state is New York, USA. The pin code of the area is 10166.

Metlife is an American company that focuses on providing various kinds of life insurance policies to its customers, along with numerous financial services as well. The current CEO, president and chairman of the company are Steven A Kandarian. As of the year 2017, the total revenue generated by the company is more than $62.3 billion. Also, the number of employees currently working at the company, as of the year 2017, is more than 49,000. The company serves over 90 million customers and has its presence in over 60 countries worldwide. 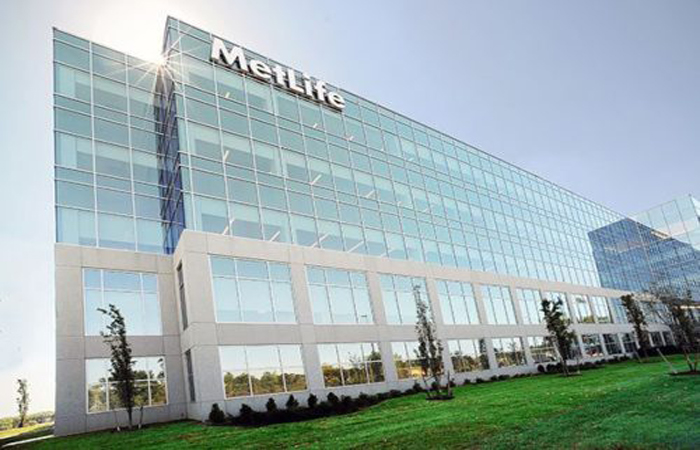 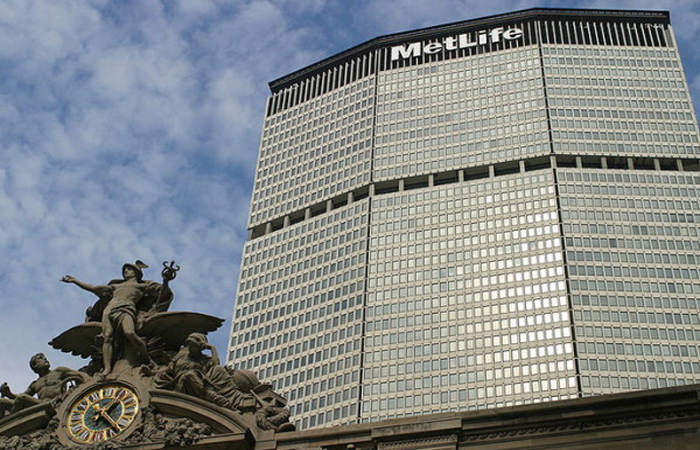