The company was founded in the year 1980. The company has been operational for more than 39 years now. The founder of this company is Larry Risley and his wife, Janie Risley. In the year 1984, the company got its first contract from the Civil Aeronautics Board to serve the areas of Carlsbad, Roswell and Hobbs. In the latter half of 1985, the company bought its first Beechcraft 1900 turboprop, and it began the first air service which was scheduled to Telluride, CO. In 2010, the company filed for Chapter 11 bankruptcy protection due to some misoperations, but it soon emerged from bankruptcy protection in early 2011. Headquarters: 410 N 44th St #700, Phoenix, AZ 85008, USA.

Mesa Air Group is an American company which focuses mainly on providing the best regional air services to their customers. As of 2011, the company had around 2500 employees working under it. The company has Jonathan G. Ornstein as its Chairman and CEO. In the year 2007, the revenue generated by the company was around $1.4 billion.

Mesa Air Group provides its services on regional air facilities to its customers, which include flight services and commercial aviation as well. 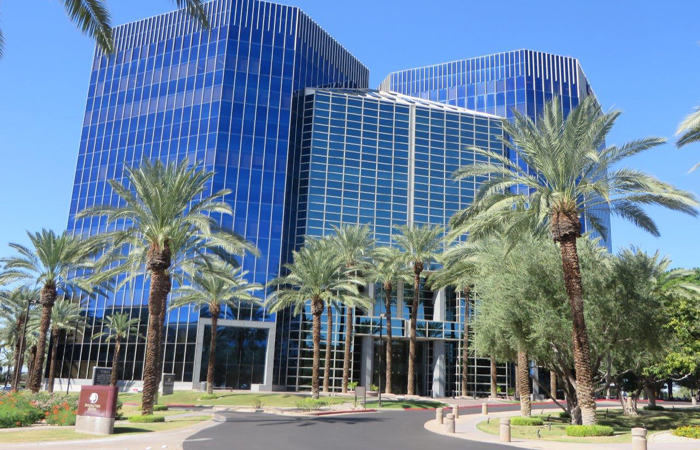 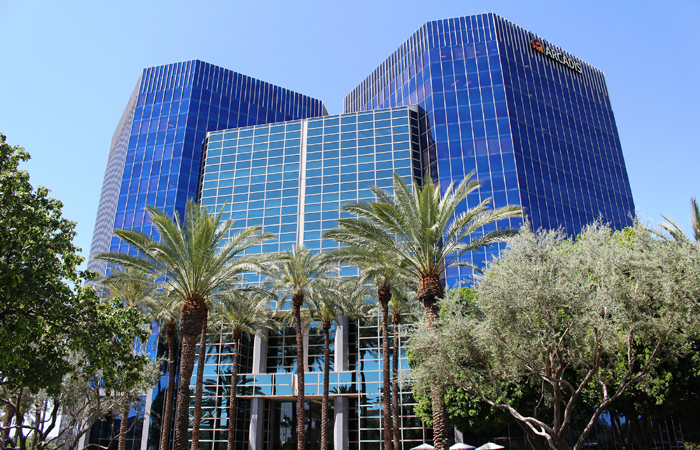