Merry Maids is a company based in America which mainly focuses on providing the best house cleaning services to its customers. The company has around 8000 employees working under it. The company has Barry L. Wicktom as its current Principal Financial Officer and also Principal Accounting Officer. 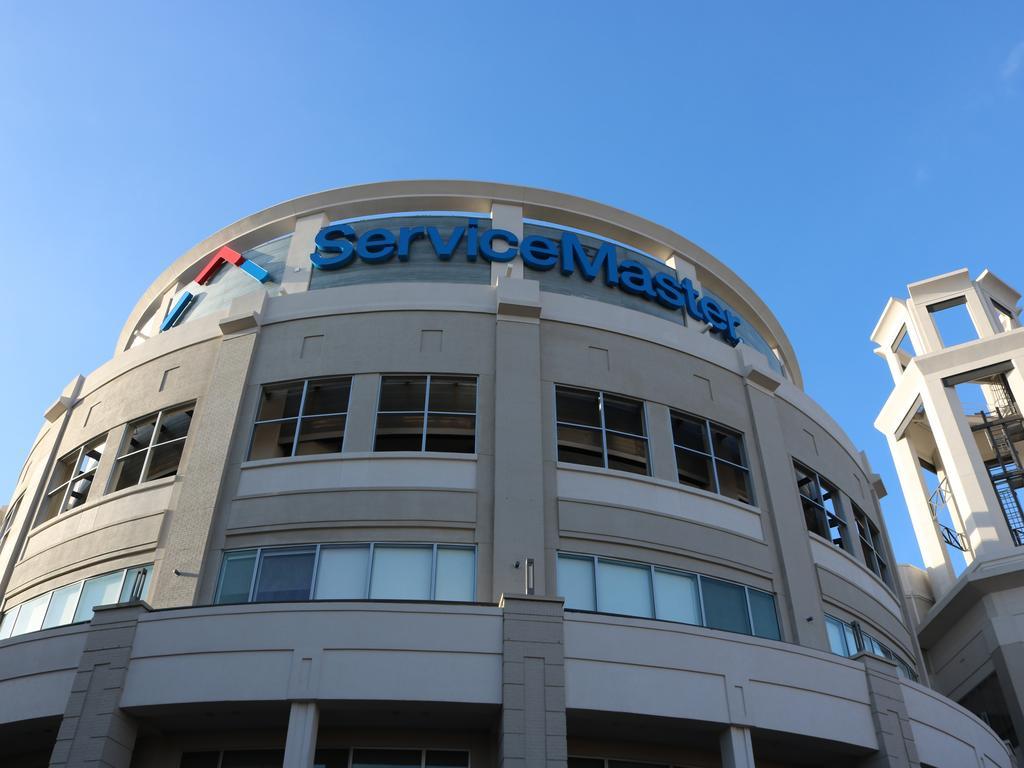