Merrill Lynch & Co., Inc. traces its roots back in 1914 and is headquartered in New York. It was incorporated by Charles E. Merrill who was later accompanied by his friend, Edmund C. Lynch, who joined him in 1915 and changed the name to Merrill, Lynch & Co. In 1930 the firm was restructured and the focus was moved to investment banking. Merrill Lynch was sold to Bank of America for about US$50 billion / $29 per share in 2008. Merrill Edge, an online service is a discount brokerage service that was launched by Merrill in 2010. The firm was rebranded from Merrill Lynch to Merrill in 2019.

Merrill Lynch is one of the world's premier providers of investment, financing, and other related services to individuals and institutions in the United States and internationally. They focus on understanding their clients’ needs so that their clients can live the lives they desire. It serves corporations, governments, institutions, and individuals. Merrill employs over 15,000 financial advisors. Merrill Lynch & Co., Inc. is launched as a public corporation and traded on the New York Stock Exchange under the ticker symbol MER. 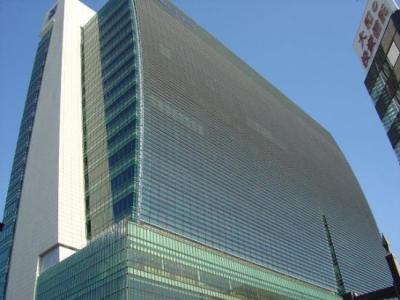