The company was founded in the year 1988. The company has been operational for more than 31 years now. The founder of this company is Garth Merrick. The company was initially started in Amarillo, Texas. The main aim of the company was to produce and sell dog and cat food and treats to their customers for their pet dogs and cats. In the year 2012, the company purchased Castor & Pollux including its ORGANIX, Good Buddy food and treats for pets and also Natural Ultramix as well. The company sold its products both in pet speciality stores as well as online through selected retailers. Headquarters: 61 Sunrise Hwy, Merrick, NY 11566, USA.

Merrick Pet Care is an American company which focuses mainly on providing the best dog and cat food to their customers. The company has less than 500 employees working under it. The company currently has Jimmy Witcher as its Chief Operating Officer and also Donald Young as its Vice President of Sales. 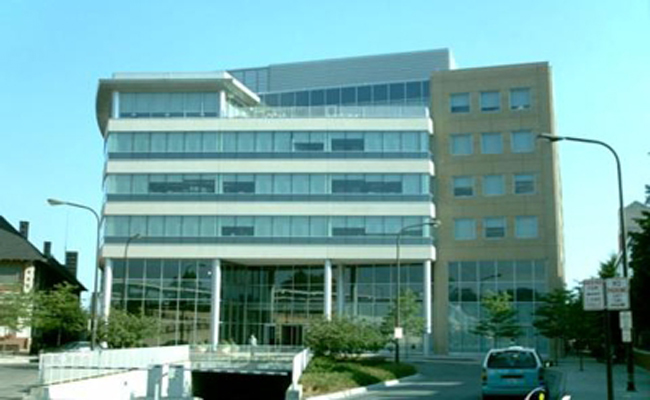