Where is Merrell Corporate office Headquarters

About Merrell, History and Headquarters Information

The company was founded in the year 1981. The company has been currently active for more than 38 years now. The founders of this company are Clark Matis, Randy Merrell and John Schweizer. In the year 1983, the company's first product was delivered to the market. Karhu acquired the company in 1987. Karhu sold the company to Wolverine World Wide, who was a large footwear corporation manufacturing Wolverine brand boots and Hush Puppies shoes, in 1997. In 2007, the company expanded its product line to include apparel and accessories. Headquarters: 9341 Courtland Dr NE, Rockford, MI 49351, USA.

Merrell Shoes is a company based in America, which mainly focuses on providing the best footwear to its customers. The company has around 240 employees working under it. The company currently has Blake W. Krueger as its CEO, Michael David Stornant as its CFO and James D. Zwiers as its COO.

Merrell Shoes provides its services on a wide range of footwear, which includes uniform boots and shoes, sandals, hiking boots and also sneakers as well. 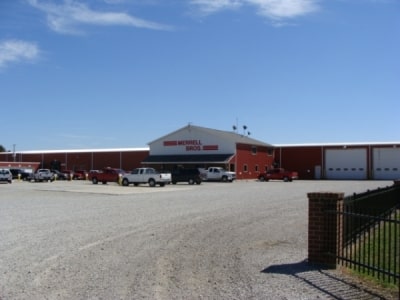 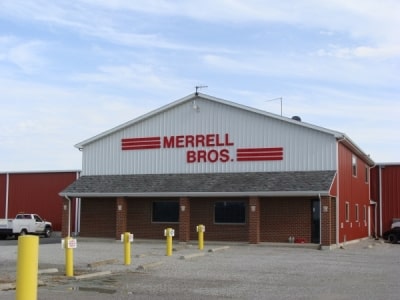