Where is Meritor Corporate office Headquarters

About Meritor, History and Headquarters Information

The company was founded in the year 1921. The company has been operational for more than 98 years now. The founder of this company is Ivor J. Evans. The company was established in 1997 when Rockwell International, who was a manufacturing conglomerate, revolved off its automotive business. The main aim of the company was to manufacture automobile parts for military suppliers, trailers and trucks as well. In the year 2000, the company merged with Arvin Industries, Inc to form a company called ArvinMeritor. In 2011, the company rebranded itself, and the name of the company was returned to Meritor. Headquarters: 2135 W Maple Rd, Troy, MI 48084, USA.

Meritor is an American company which focuses mainly on manufacturing on automobile components for military suppliers, trailers and trucks. As of 2017, the company has around 8200 employees working under it. The company has Jeffrey A. Craig as its current President, Director and CEO. In the year 2017, the revenue generated by the company was around $3.34 billion.

Meritor provides its services on a wide range of automobile parts which include brakes, undercarriages, axles, suspension systems, clutches, drivelines, transmissions for vehicles like commercial truck, bus, military and specialty vehicles, ABS and stability control systems, safety systems and also aftermarket solutions for commercial vehicles as well as for defense industries such as trailer, truck, bus or coach and off-highway as well. 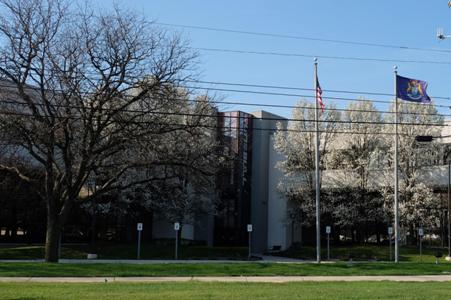 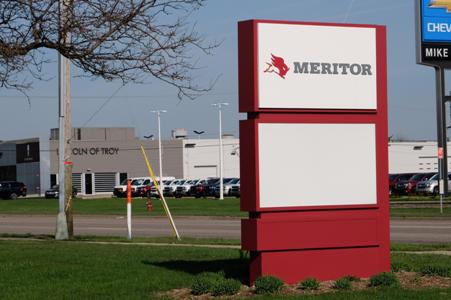