The company was founded in the year 1985. The company has been currently active for more than 34 years now. The founder of this company is Steven J. Hilton. The main aim of the company was to construct single-family detached houses across the whole of the United States, along with some luxury real estate and active adult communities in Arizona. In the year 1993, the company has sponsored a program of a nationally recognised home giveaway which was then called the Home of Miracles. The program is now known as the All-Star Miracle Home which has grown millions for children's hospitals. Headquarters: 17851 N 85th St # 300, Scottsdale, AZ 85255, USA.

Meritage Homes Corporation is a real estate company based in America which mainly focuses on constructing single-family detached homes for its customers across the United States. As of 2017, the company had around 1605 employees working under it. The company currently has Steven J. Hilton as its CEO and also Larry W. Seay as its CFO. In the year 2014, the net income of the company was around $142 million.

Meritage Homes Corporation provides its services on various types of real estate development projects which include designing and building single-family homes and also selling those homes for the first move-up and first-time buyers. 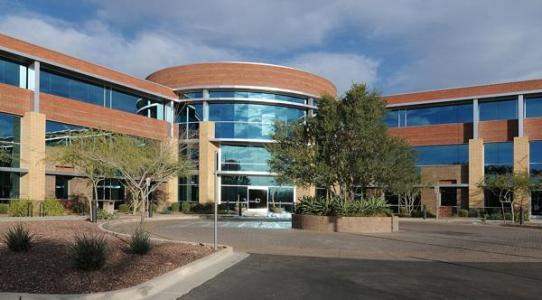 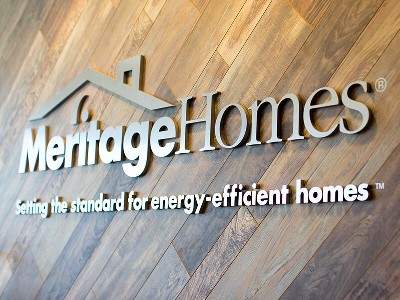