Where is Merck Corporate office Headquarters

About Merck, History and Headquarters Information

Merck was founded in the year 1891. The company has been active for over 128 years now. The founder of the company was George Merck. The origin of the company goes back to the roots of its German parent company, which was also known as Merck and was established by the Merck Family, in the year 1668. The company was established when Friedrich Jacob Merck had bought a drug store during that time. The company had grown over the years, from just a pharmaceutical store to a large manufacturer of morphine. In the year 1891, George Merck moved to the USA and therefore started the company in New York as a US subsidiary of the parent company.

Merck is a German company that focuses on providing global healthcare by the designing and development of various kinds of drugs and medicines. The current CEO, chairman and president of the company, are Kenneth C Frazier. As of the year 2018, the company had generated overall revenue of almost $42.2 billion. Also, the number of employees working at the company is more than 69,000, as of the year 2018. The company is ranked at number 78 in the Fortune 500 companies list. Merck is also one of the largest pharmaceutical companies in the world. 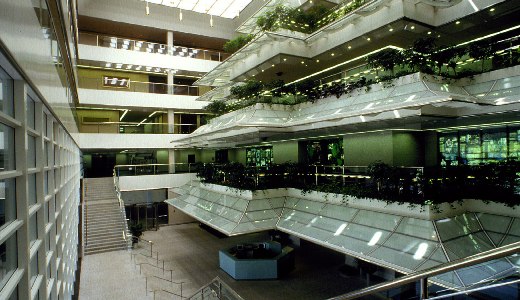 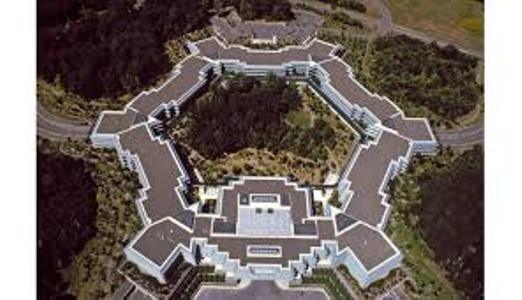