Mercedes Benz was founded in the year 1926. The company has been operational for almost 92 years now. The founders of the company were Gottlieb Daimler and Karl Benz. The formation of the company goes back to its origins in the year 1886 when the first petrol-powered car, which was known as the Benz Patent Motorwagen was created and it was patented and financed by Bertha Benz. The Mercedes company, as well as the automobile, was first marketed in the year 1901, by Daimler-Motoren-Gesellschaft and also the Daimler Motors Corporation. The trademark was created in the year 1902, by Emil Jellinek, who was an Austrian automobile entrepreneur, who worked with Daimler Motors Corporation. The first Mercedes 35HP was named after Emil Jellinek daughter, known as Mercedes Jellinek. Emil Jellinek was also a businessman and a marketing strategist as well, who started promoting Daimler automobiles among the highest circles of the society.

The first Mercedes Benz automobiles were manufactured in the year 1926 when the company of Karl Benz amalgamated with the Daimler Motors Corporation and therefore created the Daimler-Benz company. During the 1930s, the company started the production of the 770 model, which was very popular during the Nazi period in Germany. It is believed that Adolf Hitler himself used to drive these cars along with bulletproof windshields. The models that did survive were sold off in auctions. One of those vehicles is on display at the War Museum in Ontario, USA. In the year 1944, almost 46,000 forced labours were used in the factories of Daimler-Benz, in order to improve the efforts of the Nazi Army. Later onwards, about $12 million was paid by the company to the labour families. The company had introduced many other technological innovations that were then used in different automobiles as well. The company is also one of the well-known, best brands in the automobile industry, around the world. In the year 2016, the company started to sell all kinds of electric cars produced by the company in China. The headquarters of the company is based in Mercedesstr. 137. The name of the place is Stuttgart, while the name of the country is Germany. The area pin code is 70327.

Mercedes Benz is a German company that focuses on the designing and development of various kinds of automobiles, including convertibles, roaders, sedans, coupes, SUVs, wagons, hybrid cars, electric cars along with car accessories, to its customers all around the world. The current head of the company is Ola Kallenius. As of the current date, the company has more than 167,900 employees working. The company is the biggest selling premium vehicle brand in the world and has already sold over 2.3 million vehicles across the globe. As of the year 2014, the company has the lowest vehicle recall rate as well.

The primary services provided by the company include allowing customers to purchase various kinds of automobiles designed and manufactured by the company itself. The company produces and sells trucks, buses, cars, coaches, luxury vehicles, etcetera. 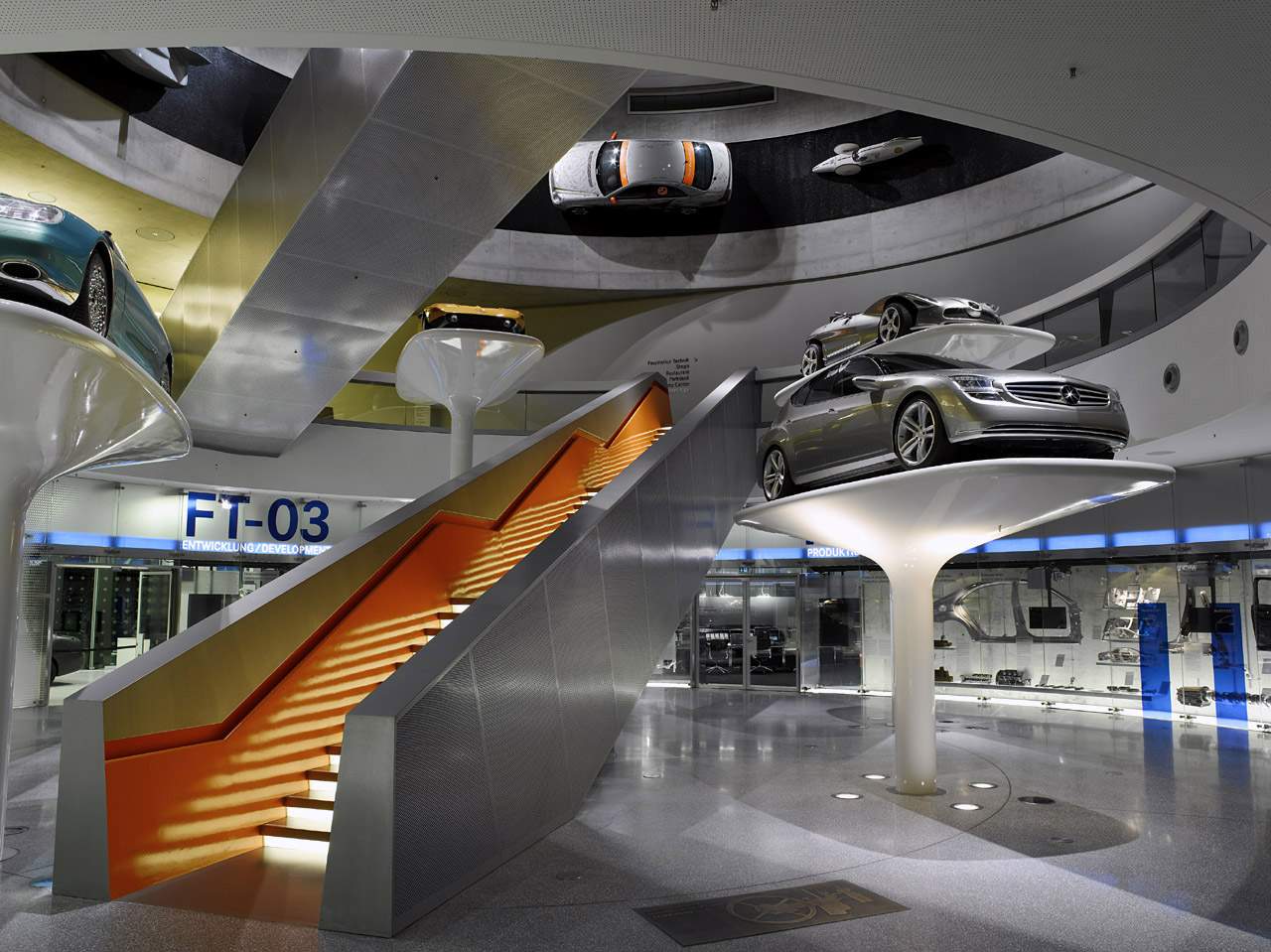