Where is Menards Corporate office Headquarters

About Menards, History and Headquarters Information

As time went by, larger stores began adding groceries to their line up of products as well. In the year 2013, the company was ranked as the 43rd largest private company by Forbes Magazine. Then in the year 2016, the company moved had up the list, currently now ranking 37th places on the Forbes list, along with an estimated annual revenue of almost $8.7 billion. It was also the third largest home improvement store as well, just trailing behind Home Depot and Lowe's. The company had also been involved in numerous disputes too, concerning violation of environmental regulations. One that occurred in the year 2011 found that the company was illegally dumping various types of hazardous wastes. The company had to pay a fine of almost $30,000. The company had also settled complaints filed with the National Labor and Safety Board, which had found that the company was violating the rights of its workers in regards to pay and firing practices. Ray Szmanda was the 'Menards Guy' who used the company's slogan regularly on television advertisements from the year 1976 to the year 1998, and occasionally from the year 1999 until his passing in 2018. The company has also begun sponsoring Team Penske as of the year 2016. The company has also become the title sponsor of races in the Xfinity Series and even as the entitlement sponsor for the ARCA Racing Series as well. The headquarters of the company is based in 4777 Menard Drive. The name of the place is Eau Claire, while the name of the state is Wisconsin, USA. The pin code of the area is 54703.

Menards is an American company that focuses on the selling of various kinds of high-quality products and also big name brand merchandises as well, along with tools, materials and even home supplies as well, for its customers. The current president of the company is John Menard Jr. As of the year 2017, the total revenue generated by the company is more than $10 billion. Also, the number of employees working at the company, as of the year 2017, is more than 45,000. The company has almost 350 stores under its name, within 14 states of the USA. 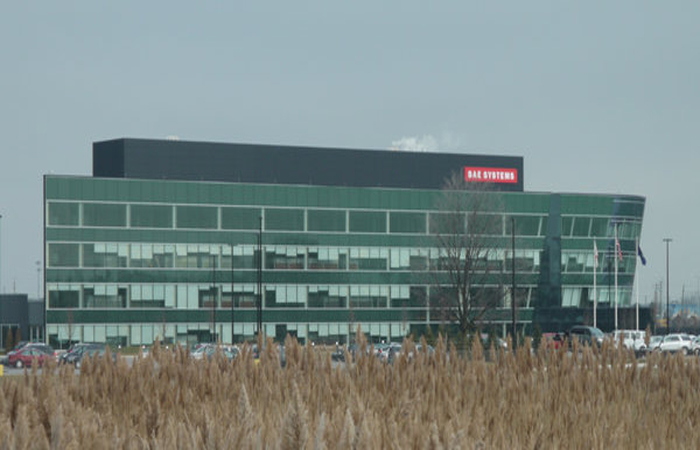 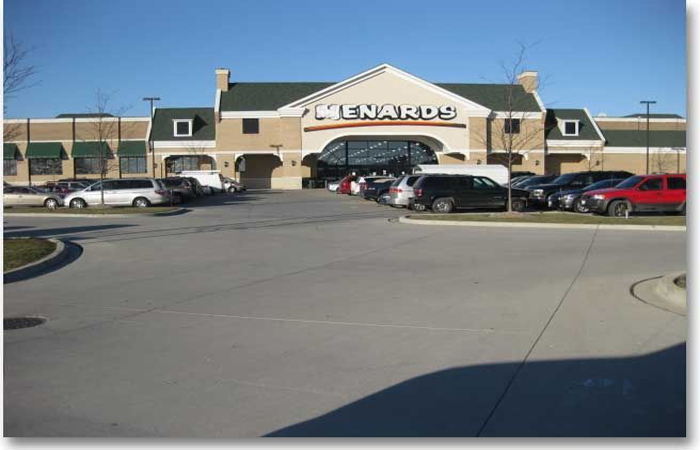