Where is Memorex Corporate office Headquarters

About Memorex, History and Headquarters Information

The company was founded in the year 1961. The founder of this company is Laurence L. Spitters. The company was initially started by selling computer tapes in Silicon Valley. The company slowly began selling other kinds of media like disk packs, peripheral equipment for IBM mainframes and disk drives. In the year 1971, the company entered into the consumer media business. Burroughs purchased the company in 1982. The company took over the Telex Corporation in 1988 and was popularly known as Memorex Telex NV. Digital Products International owned the company in 2016. Headquarters: 17777 Center Ct Dr N Suite 600, Cerritos, CA 90703, USA.

Memorex is a company based in America which focuses mainly on providing the best home audio products to its clients and customers. The company has Michael Golacinski as its current President and Director. 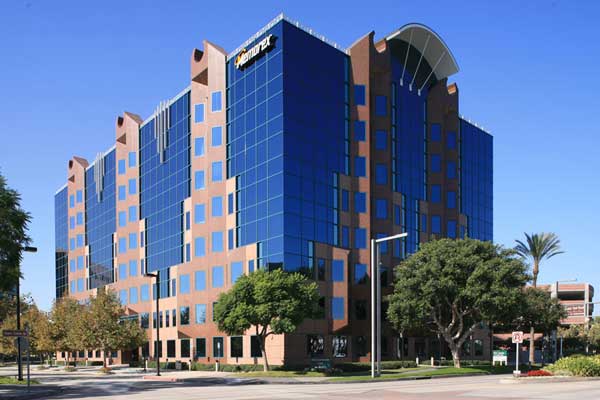 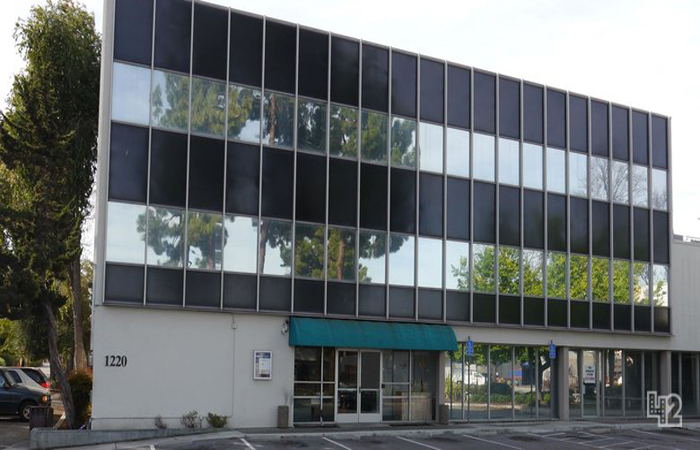